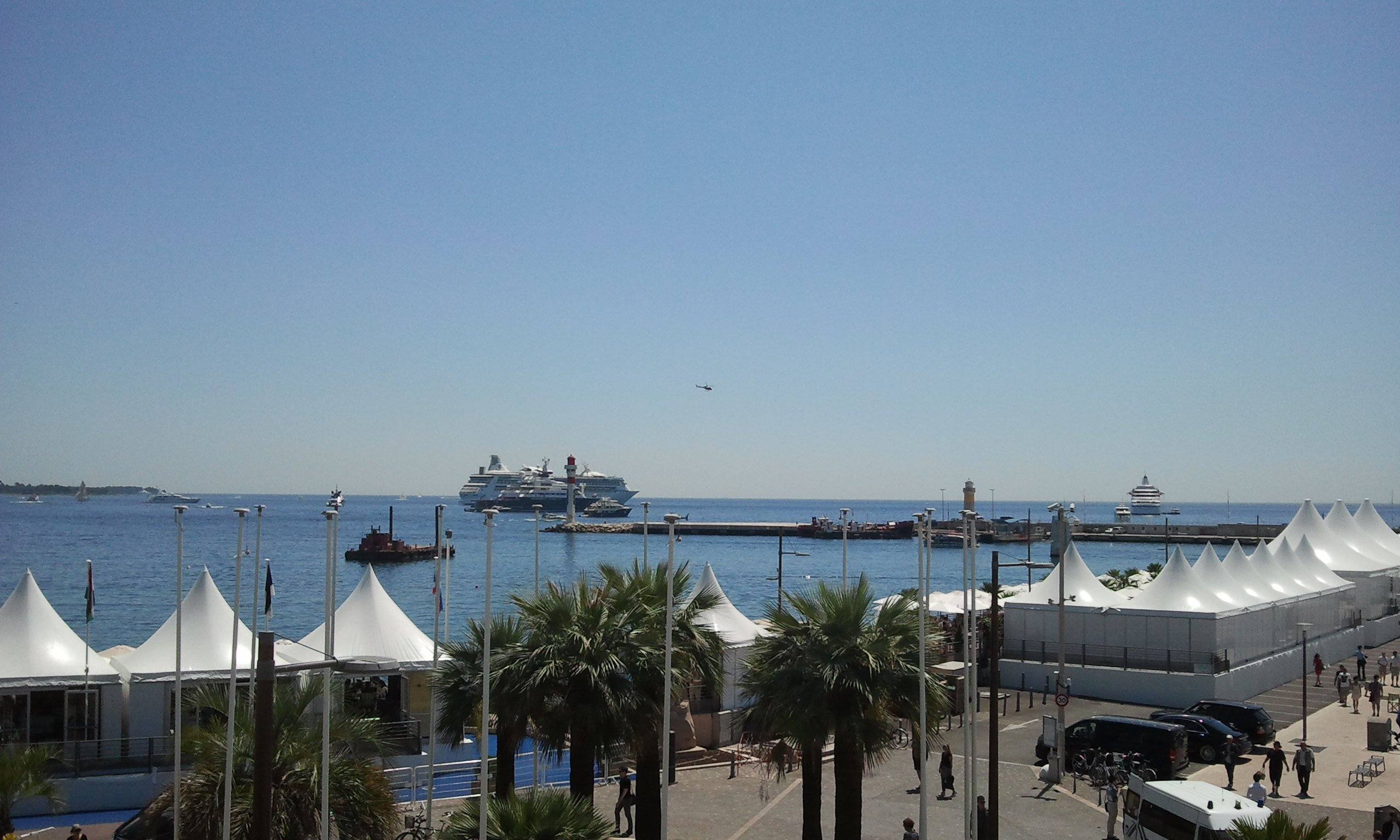 This year will be the 68th edition of the Cannes Film Festival and with the action underway it once again promises to deliver two weeks of glamour, film and elegance. Since the 1930’s, stars and famous actors have gathered in the south of France to make an appearance on the red carpet and celebrate the film industry. It is one of the busiest times of year with discerning the crowds arriving by helicopter to Cannes or by luxury superyacht, to be sure to arrive in style.

Awesome time working & playing at #Cannes2015 Leaving in style with my man @BlairMowat Thanks to @LuxuryHeli pic.twitter.com/lq9x3kumHA

Surrounding the main event, there are an array of exclusive parties, fashion shows and movie showings, some accessible to all and some by VIP invitation only. This year’s eleven-day event started on May the 13th and the curtains close on May the 24th, all set to the backdrop of the charming city of Cannes. 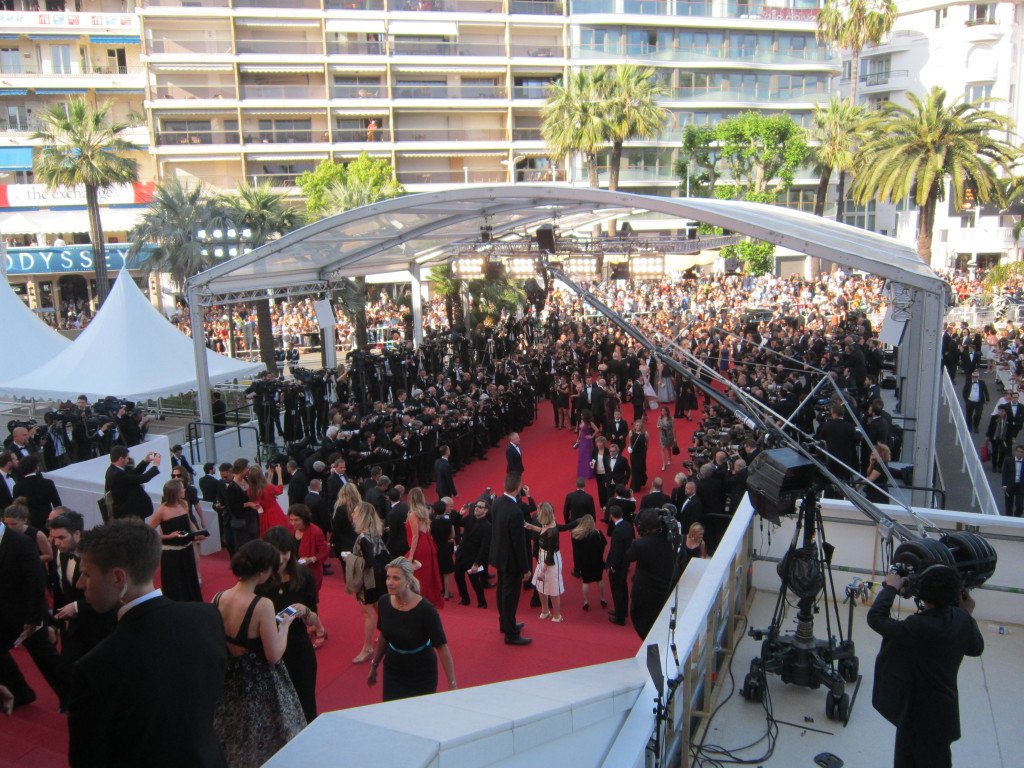 If you aren’t an accredited guest representing the film industry, you can still indulge in the magic of film. Every evening during the film festival there is a free open-air cinema on plage Macé, showing classic films. Simply grab a deckchair and enjoy a movie under the stars.

In addition to this, and also free of charge, there is Cannes Cinephiles, showing films at four cinemas in Cannes. This event, managed by the Cannes Cinéma association, gives the general public an opportunity to discover the programme of films selected at Cannes for free.

Tickets for films shown as part of the Directors’ Fortnight (Quinzaine Realisateurs) are also available to non-industry visitors. The organisation shows a selection of international films, from the festival and its fringe, at four venues in non-central locations: La Licorne, Studio 13, Raimu and Theatre Alexandre lll. This year there are 17 full-length feature films and 11 short films to choose from.

Fashion and film go hand in hand, particularly at the Cannes Film Festival. Never before, however, has there been an event dedicated solely to fashion; putting it centre stage at the coveted film festival. This year welcomes the debut of the Cannes Fashion Festival. The event will be held at the Salon Croisette in the Hôtel Majestic Barrière, from May 20th to 22nd – during the Film Festival.

Along with runway shows, the event will also be hosting a number of parties and receptions. In collaboration with Blue Marlin Ibiza, there will be a special brunch for Cannes Fashion Festival guests called Brunch Time. Blue Marlin Ibiza, the original beach club concept in Ibiza, is an international hub of stylish, discerning and jet-setting people and has now arrived at the Cannes Film Festival. 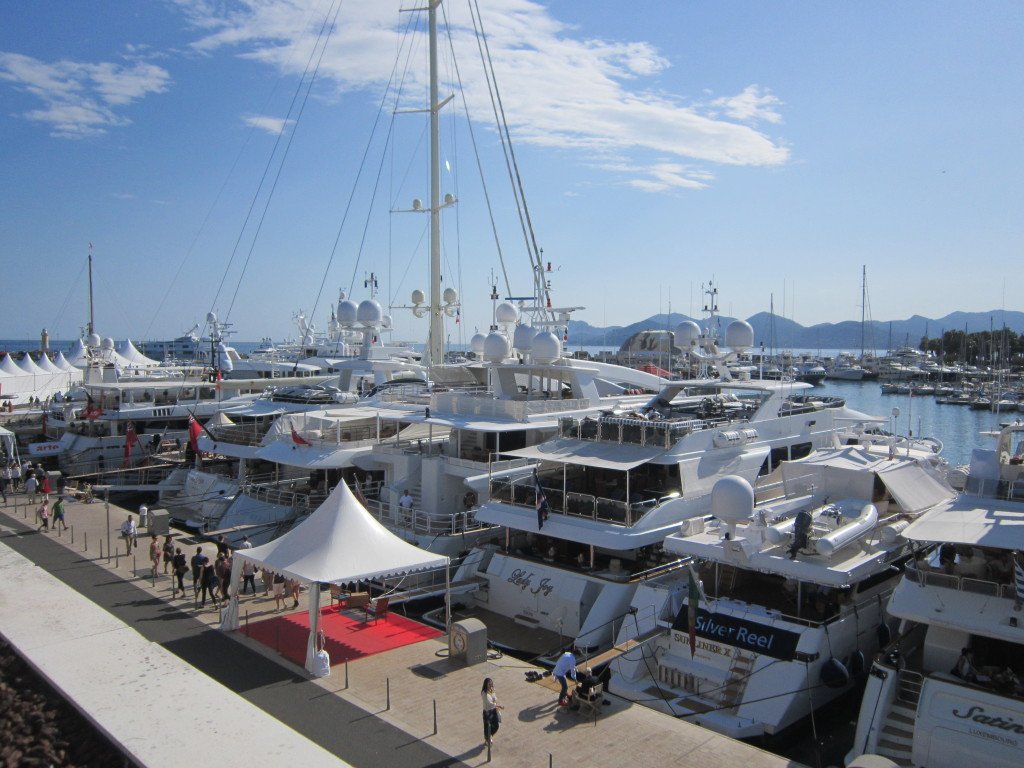 Also taking place is the Royal House of Mandela Gala Dinner, presenting the Mandela International Film Festival in honour of the Legacy of Nelson Mandela. The Mandela Festival is set to become one of the worlds most important film festivals, having already elicited excitement and support among industry insiders. Arrive on the red carpet and enjoy an evening of dining, entertainment, fashion and a live auction, all in support of the Mandela Foundation. This is set to be one of the most glamorous events in Cannes this year. 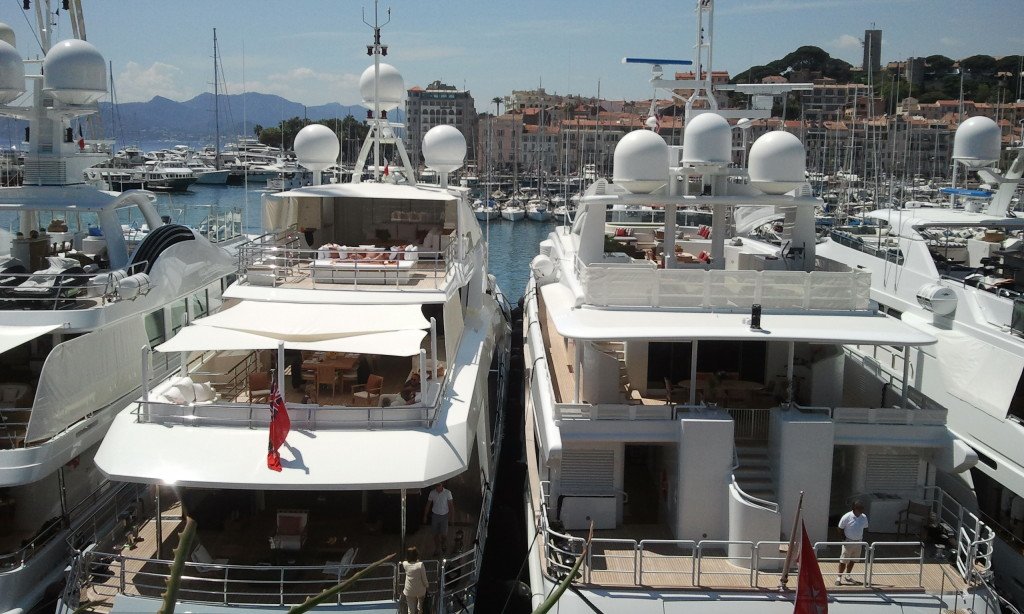 Parties are synonymous with the razzle-dazzle of the film festival. Stay in one of Cannes top hotels like the Martinez and perhaps be fortunate enough to get onto the guest list of one of the many VIP parties. The hotels are often given access to the top lists in order to extend an invite here and there to their sophisticated guests. Not only that but staying in one of the exquisite city hotels such as the Majestic Barrière ensures that you are at the heart of the action. 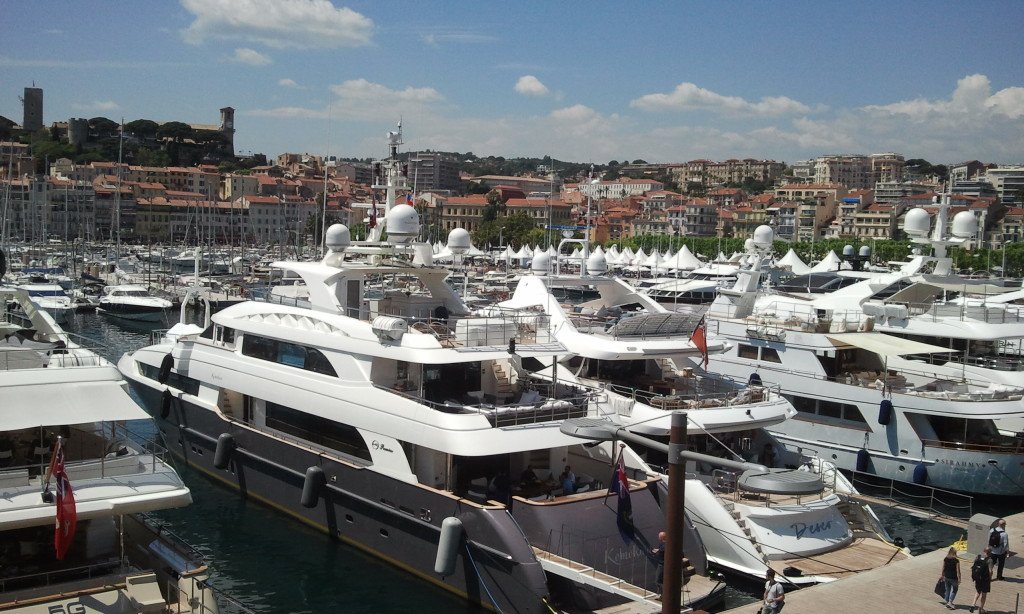 For mingling with the stars and a night at the private parties, stay at Eden Rock Hotel Du Cap, which last year was host to Brad and Angelina as well as the annual Vanity Fair party and Kidd Rock bash.

During the Film Festival some of Paris and St. Tropez’s top nightclubs set up special along La Croisette to bring the best of French nightlife to Cannes. Start your evening at the Palm Beach Casino and then head to the famous VIP Room. This St Tropez nightlife hotspot becomes a nightly haunt for VIP’s to indulge in music and glitterati. Alternatively, Le Baron Rouge offers another beachside dance hangout for Paris funk and perfect for catching the evening fireworks show.

The ultimate parties however, will be the likes of the ultra-swanky and notorious bash on Paul Allen’s Octopus. It is sure to once again deliver a wild celebrity party where anything goes!

So from private VIP parties, to beachside party vibes, the festival really does have it all.