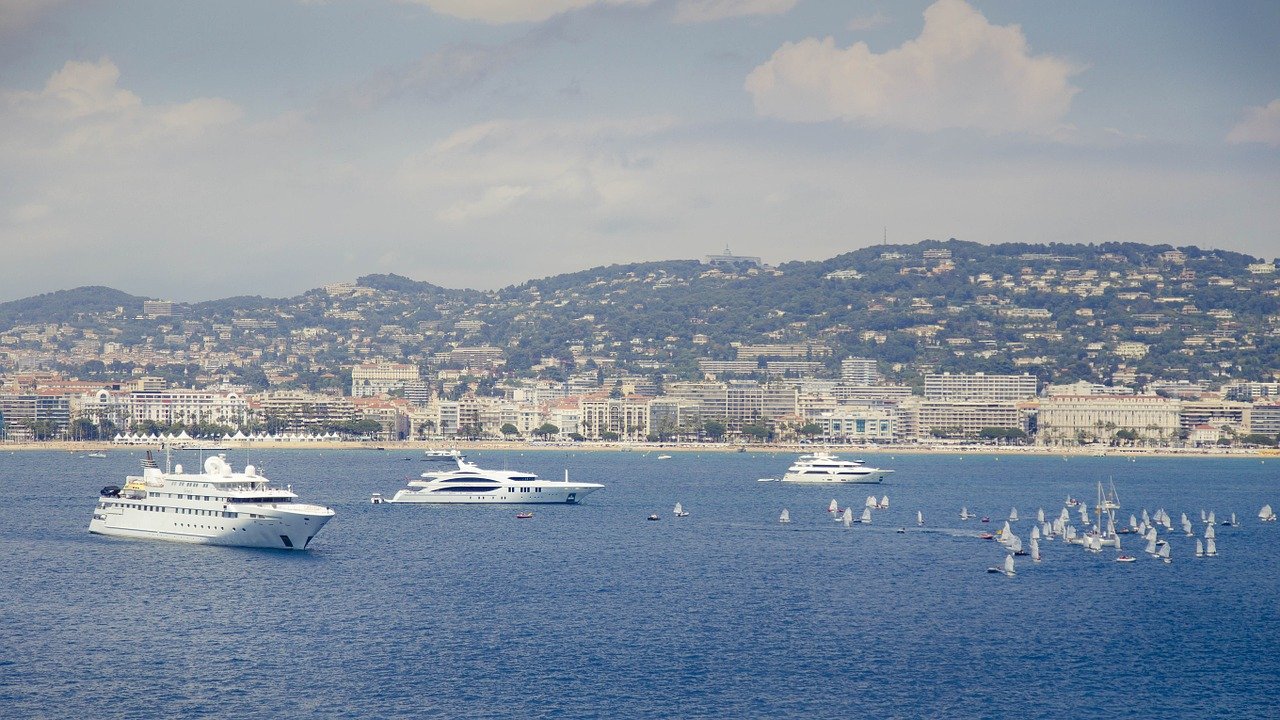 Hoteliers in Cannes, Monaco and Saint Tropez will tell you that September is one of their busiest periods of the year, with available rooms virtually non-existent over much of this jam-packed month. It’s the same story in the Heli Securite control room with a large number of private charter flights being booked during this time of year.

Much of the traffic in September is driven by nautical events held on the French Riviera, the yachting heartland of Europe, from the Monaco Yacht Show beginning on September 23rd to Les Voiles de Saint Tropez at the end of the month.

Another important boating event which is growing in popularity year on year is the Cannes Yachting Festival, being held over five days from September 8th 2015 in and around the Port of Cannes.

Celebrating its 38th edition, the Cannes Yachting Festival is now the largest international boat show  afloat in Europe and this year more than 550 boats will be on display with over 100 models making their world premiere and 80 per cent of the boats being available for sea trials.

To a newcomer, the vast exhibition space over 300,000 square metres might seem daunting, so here are our Top Five Picks of what you must see before the close of the show.