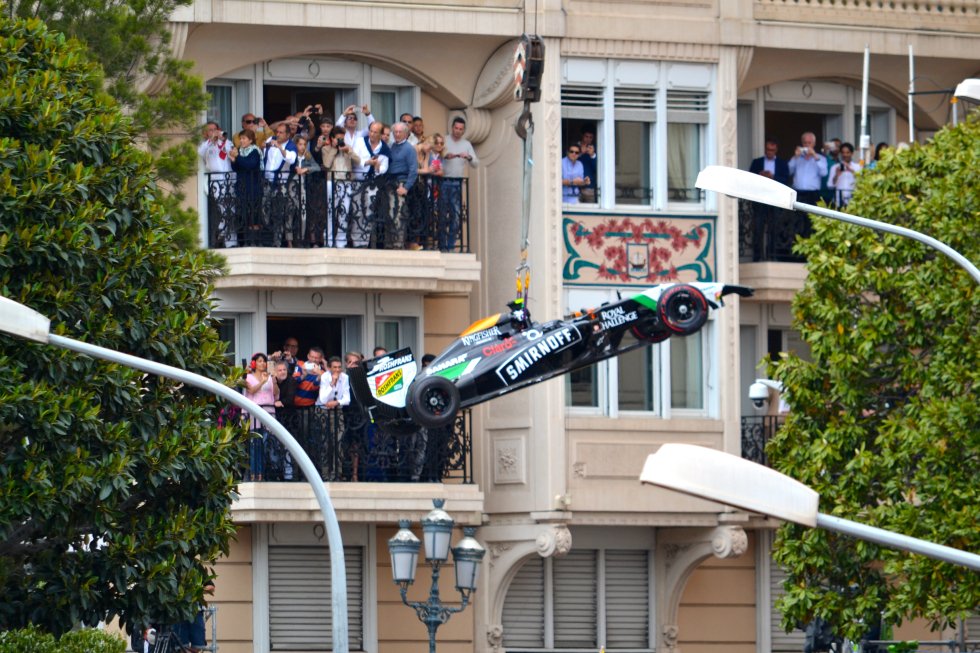 AS predicted, the weekend of the Monaco Grand Prix was one of our busiest to date, with an unprecedented number of visitors booking helicopter transfers from Nice to Monaco.

In fact, we were so busy ferrying people by helicopter from Nice airport to Monaco, and then back again, that we hardly had time to enjoy what was arguably the greatest weekend in the F1 calendar.

Now that the dust has settled, we are able to look back at the weekend and choose our favourite bits from the four day event.

1. Lewis Hamilton was sensationally beaten to the finishing line by his team mate, Nico Rosberg, who he has previously claimed was not as “hungry” as him for victory.

2. Hamilton claimed the reason he lost out to his Mercedes team mate was because of an eye problem. Sixty-off laps into the 78 lap circuit, Hamilton is said to have announced over the radio that he could not see properly out of his left eye.

4. One of the youngest spectators at the Grand Prix was undoubtedly Sophia, the three month old daughter of Tamara Ecclestone and Jay Rutland, who even had her own bejeweled headphones for the glamorous event.