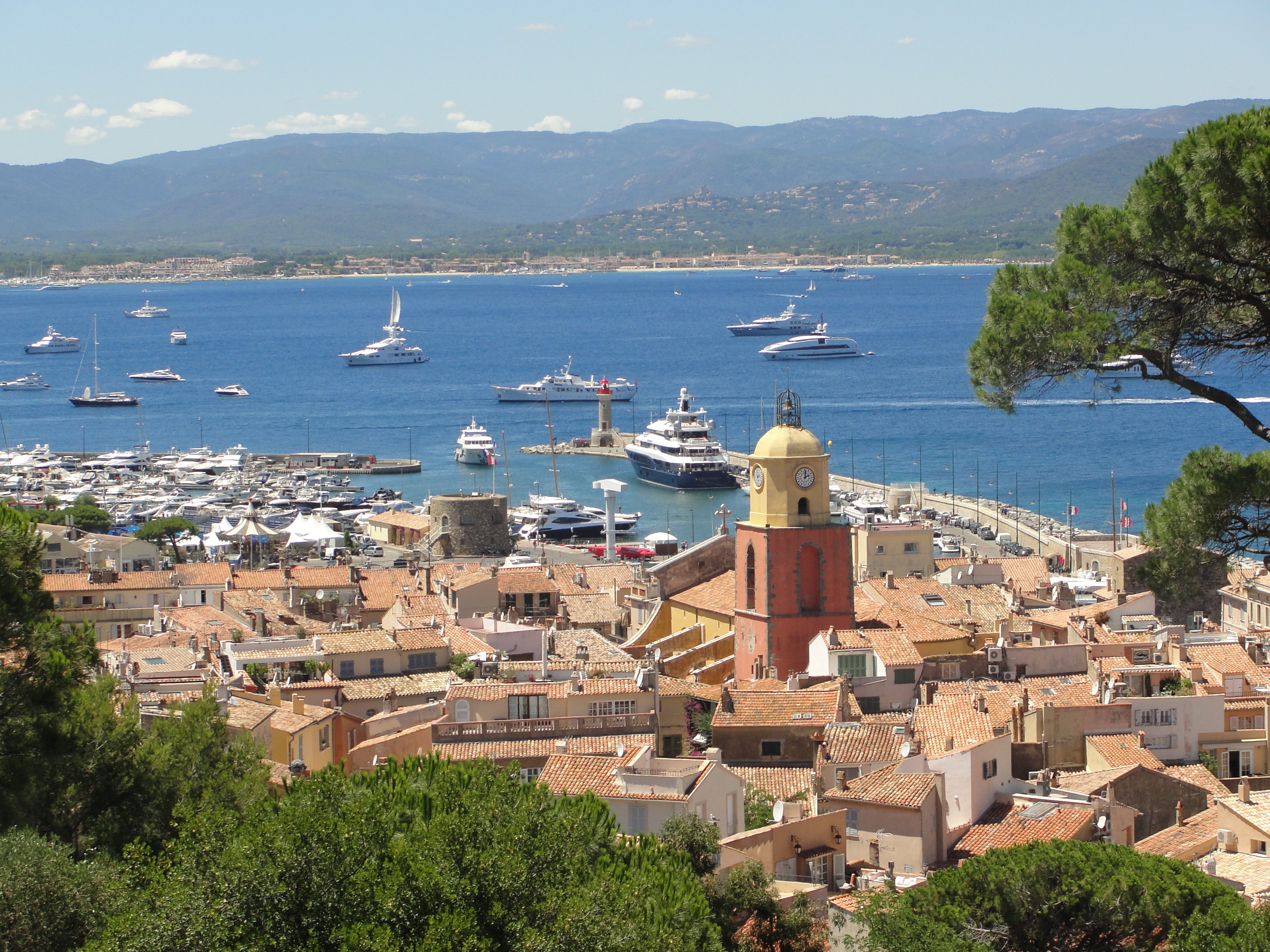 St Tropez, is one of the liveliest and the most glamorous towns along the French coast during the summer. In this beautiful town located in the heart of the French Riviera, the sun really shines brighter and the Mediterranean is truly bluer.

Or maybe that’s just the effect of the chilled rosé going to your head when you are there. Nestled along the French Riviera on the spectacular wooded, rocky St Tropez peninsula, this town was once a fishing village. It all changed with Brigitte Bardot appeared in “And God Created Woman,” which transformed the unknown town into the worldwide jet set magnet. Today it is one of the most glamorous towns on the French Riviera, attracting numerous representatives of the international jet set and A-listers. As a result, the city is bustling with social activities, swanky soirees, and top-end beach bars, such as Le Club 55.

However, it is a hard destination to get to, especially during the summer month. Yet, it is reachable within mere minutes if you go there by helicopter, which is what most town visitors do. This summer Heli Securite is offering an exclusive opportunity to discover this French jewel by helicopter.

Starting on the 9th of July, the company launches a special promotion, which lets Heli Securite clients get from Nice to St Tropez for 295€. The 20-minute flight will take you across a picturesque Cote d’Azur coast, letting you enjoy breathtaking views and avoid being stuck in traffic on the way to St Tropez.

The flights from Nice to St Tropez depart at 13.15 and 14.30. On the way back you can get a helicopter transfer at 14.00 and 15.00. The promotion runs until the 23rd of August, so make sure to take advantage of this exclusive offer. 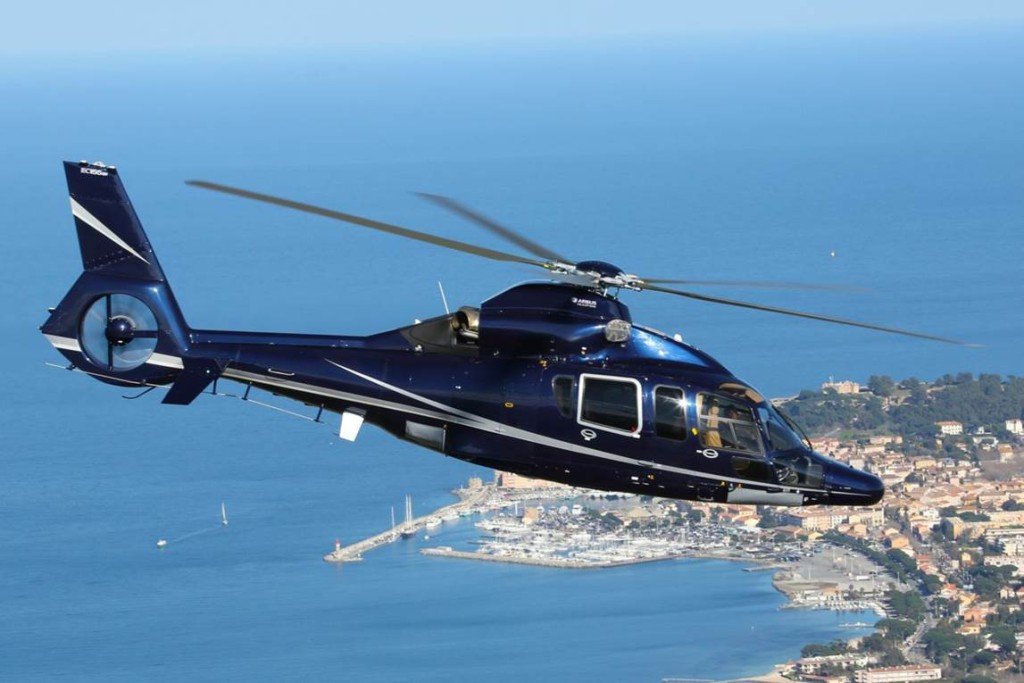