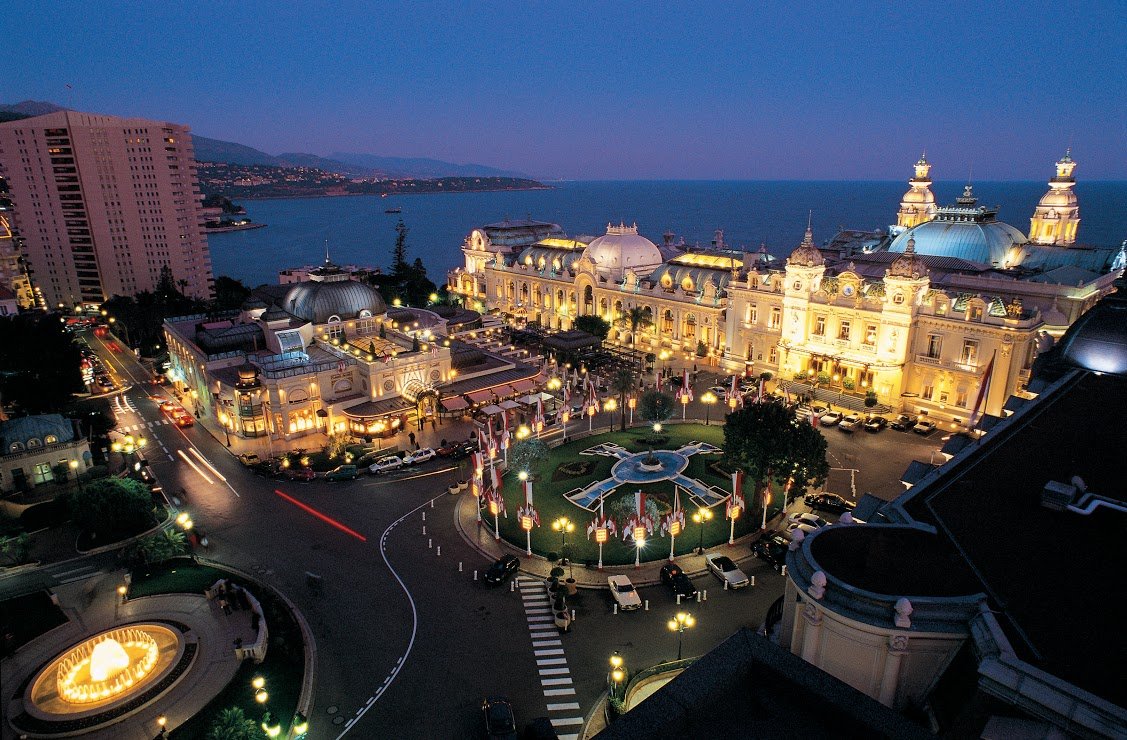 April and May are traditionally action packed months on the Riviera, with no less than three world-renowned events in the calendar. Chartering a helicopter in the French Riviera is the perfect way to travel from glamorous event to glitzy soiree.

We’re midway through the Monte-Carlo Rolex tennis masters that began on April 9th and are set to continue until the final on April 17th. All the world’s best players will be battling it out including world number one Djokovic, as well as world number two Andy Murray and world number three and fan favourite, Roger Federer, who is returning to competitive tennis after a two and a half month absence. Tickets are still available for the latter stages of the tournament and there is no better way to begin a day of top quality tennis than with a Riviera helicopter transfer, taking in the sweeping views over the Mediterranean. 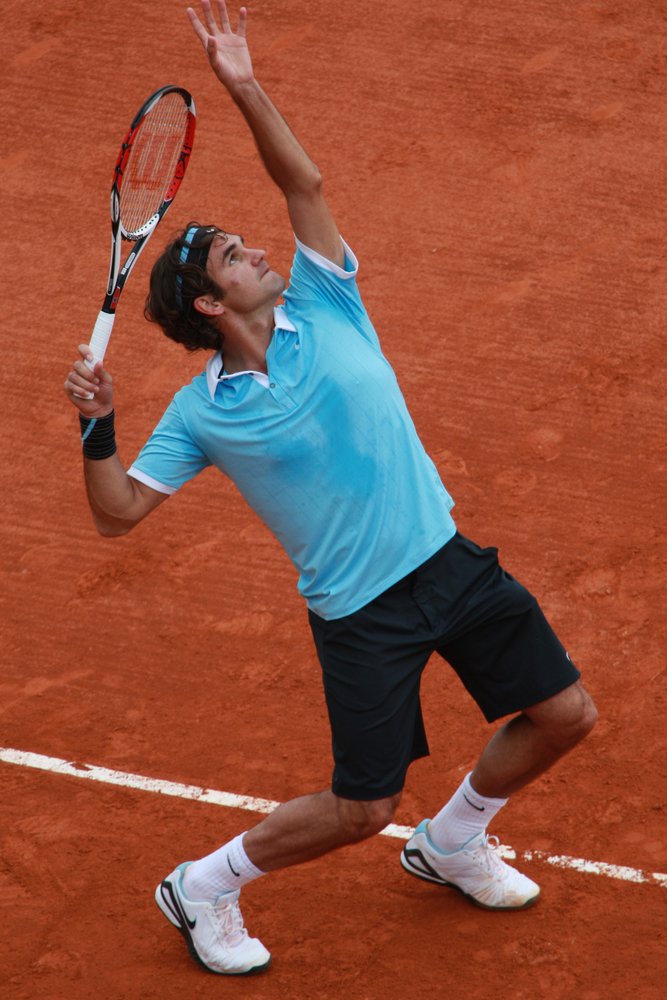 Beginning tomorrow is Top Marques, Monaco’s premier auto show and the only event in the world where you can try out the supercar of your dreams on a Grand Prix circuit. This year there is added excitement surrounding the event, which takes place from April 14th until April 17th for not only has the event been chosen as the event to showcase three never before seen cars but it has also been selected to host the premiere of the Arcaboard; the world’s first flying hover board. As if that wasn’t enough there will be no less than five cars from 007 epic Spectre on display, including the Jaguar C-X75, Range Rover Sport SVR and the actual Aston Martin DB10 driven by Daniel Craig. Do not let the event’s immediacy put you off – Heli Securite make transfers around the Riviera prompt, smooth and simple.

With May comes the unrivalled excitement of the polo season, which takes place at the legendary venue of Polo Club St Tropez. The Coupe de L’hippocampe commences on May 5th until May 15th and is shortly followed by The Sun Trophy from May 19th to May 29th. Equally as famous as the polo at Club St Tropez are the societal events surrounding the tournaments. The city is awash with parties, dinners and dances which are attended by some of the regions most interesting and influential people. If you’ve never attended a polo event before, this is the one to go to. 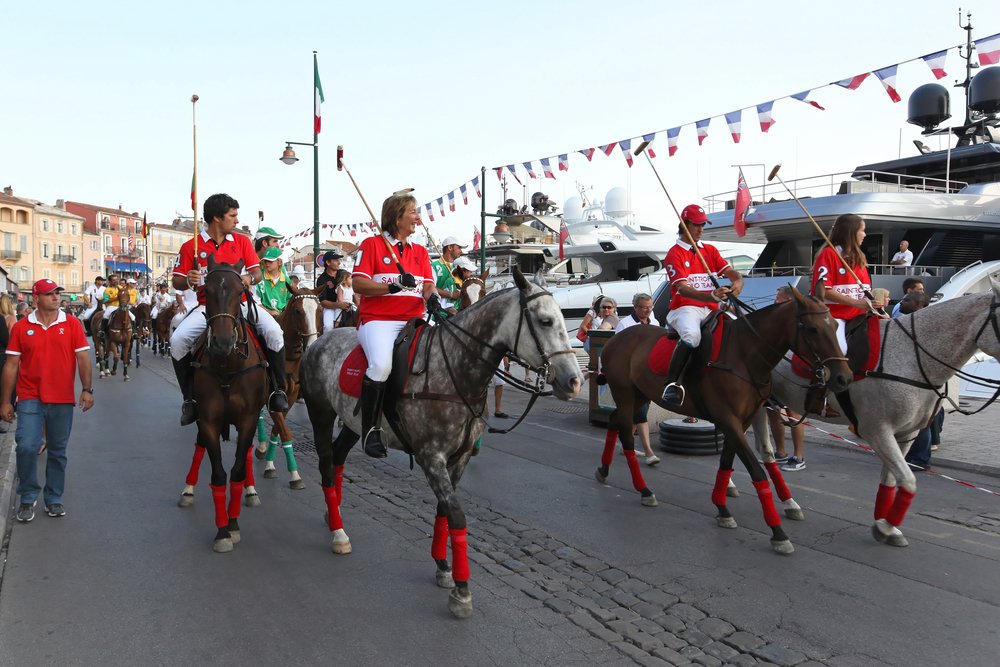 If you’re interested in Riviera helicopter transfers or would like information on any of the events mentioned, please do not hesitate to contact a member of the Heli Securite team.