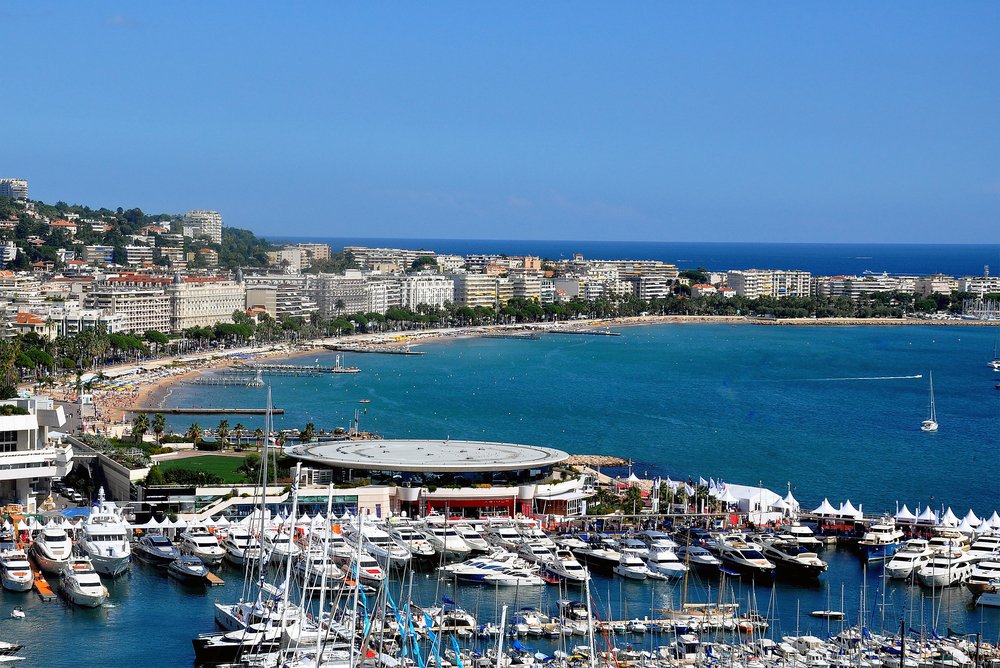 Almost 14,000 delegates descended on the French town of Cannes for this year’s annual MIPCOM conference which took place over four days this week.

The conference – which stands for Marché Internationale de Programmes Communications – was attended by more than 13,700 visitors who flew into the South of France for the important TV trade show, organized by Reed Midem.

The event is the world’s biggest global market for entertainment across all platforms and this year ran from October 5th to the 8th. It is primarily attended by major players in the TV industry, with television studios and broadcasters being particularly well represented. It is used as a marketplace to buy and sell new television programmes for international distribution.

The trade show, which this year welcomed more than 2,000 exhibiting companies, is also hugely effective as an arena for discussions on new trends and developments in the ever-changing TV industry. 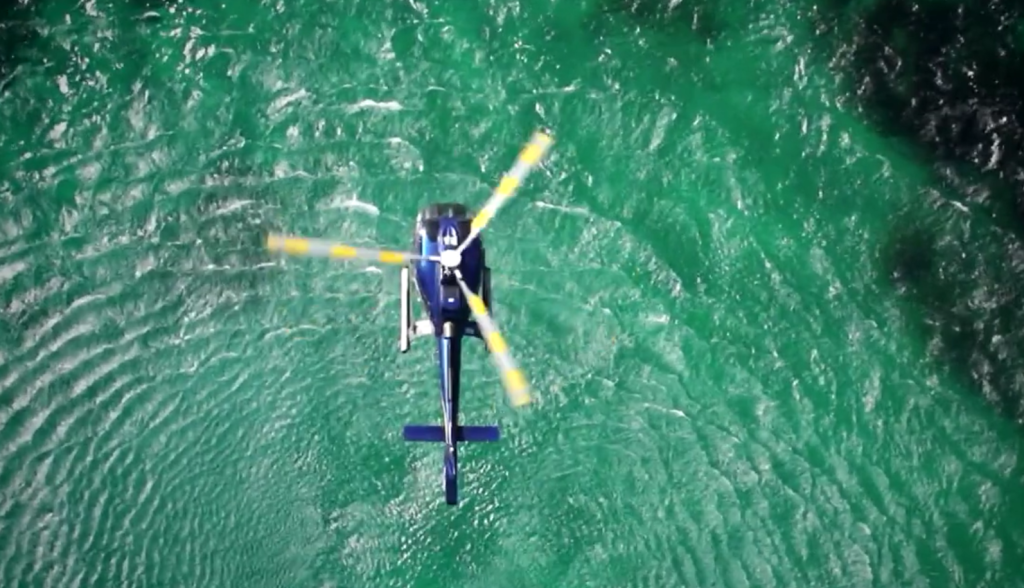 MIPCOM opened just after serious flooding brought havoc to the French Riviera and while relatively few changes were made to the schedule, delegates found themselves having to consider other modes of transport to get to the conference in time due to severe disruptions to the train and road networks.

Forward thinking delegates were able to make last minute plans to reserve a luxury helicopter flight with Heli Securite, one of the leading helicopter services specializing in transferring clients from Nice to Monaco and Saint Tropez, Cannes to Nice and other routes in absolute comfort and security.

Flights in any of Heli Securite’s fleet of luxury helicopters from Nice Cote d’Azur airport to the heliport in Cannes take just nine minutes.

Heli Securite runs regular services to and from Cannes during events such as MIPCOM. If you are planning to come to a similar event held in Cannes this year, why not allow one of the French Riviera’s most established luxury helicopter companies to put together a scheduled corporate helicopter service for you and your team?

For more information about Heli Securite services please go to the website www.helicopter-saint-tropez.com