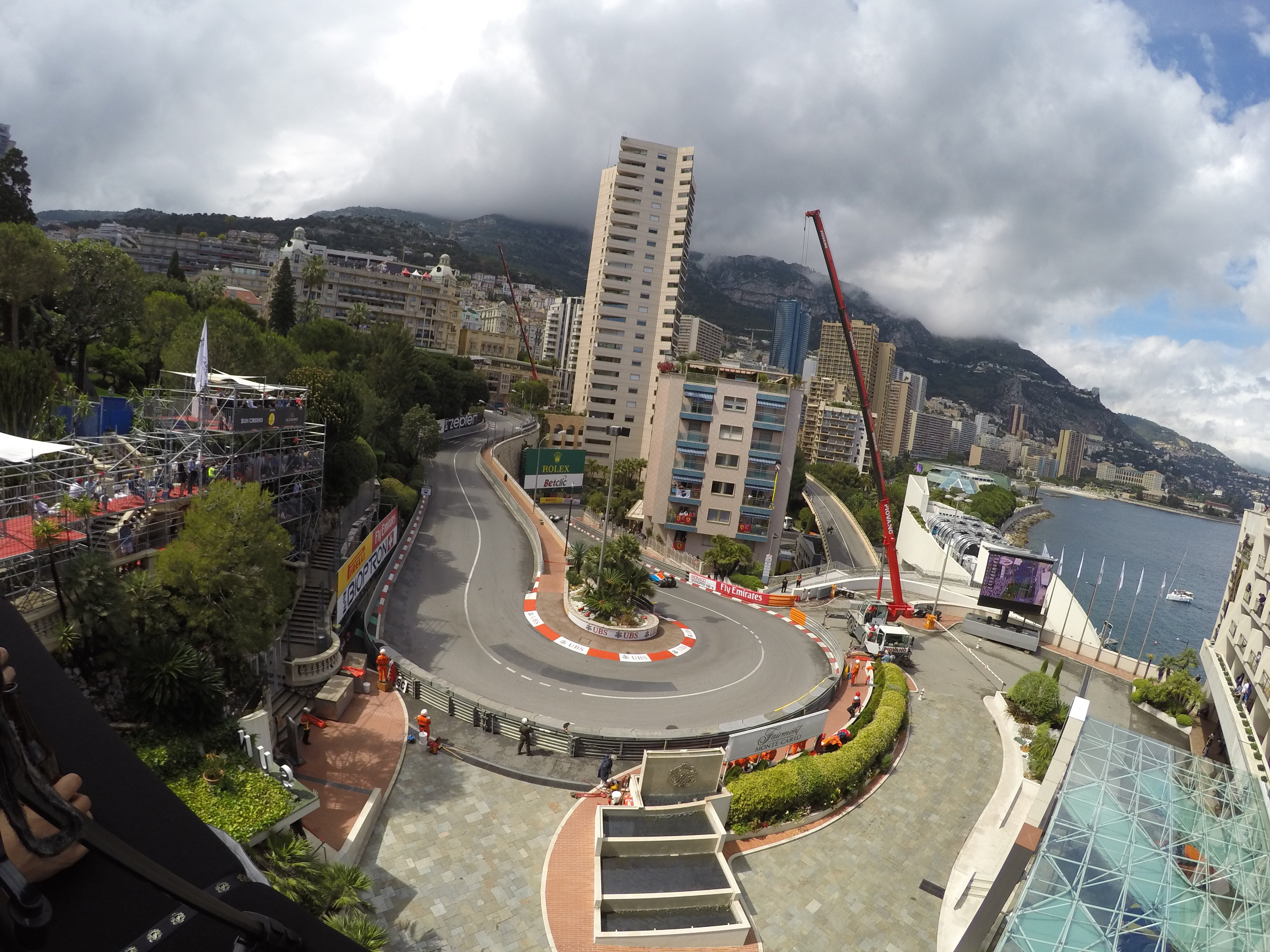 Monaco was once again filled with the roar of engines last week as the grand prix wound its way through the streets of the Principality. The race definitely lived up to its hype with the rain causing enough controversy to keep principality reliving the dramatic highlights for weeks to come. Heli Securite was busy at work, transporting excited spectators by luxury helicopter transfer from Nice to Monaco.

British driver Lewis Hamilton won his first race in over 7 months, and the 44th of his career, thanks to a brilliant defensive performance over the 78 laps and some pit-stop incompetence by Team Red Bull. Red Bull driver Daniel Ricciardo pulled in expecting a quick change of dry rubber tyres but the communication was not relayed to his crew and the debacle cost him over 10 seconds in time and allowed Hamilton to take a valuable lead. Monaco, with its tight streets and bends, has very little opportunity for overtaking so this was an absolute disaster for the Australian.

This is the second time in a row that the Red Bull team have cost Ricciardo a race after a bad strategy choice during the Spanish Grand Prix just a fortnight ago. However, at least he secured his first ever pole position on the grid thanks to a lightening quick lap of 1:13.622, which was 0.169 seconds faster than Rosberg and more than three tenths quicker than Hamilton. Hamilton’s fastest lap overall was 1:17.939 which he clocked up on lap 71 and was substantially faster than the second fastest by Sebastian Vettel of Ferrari with 1:18.005. 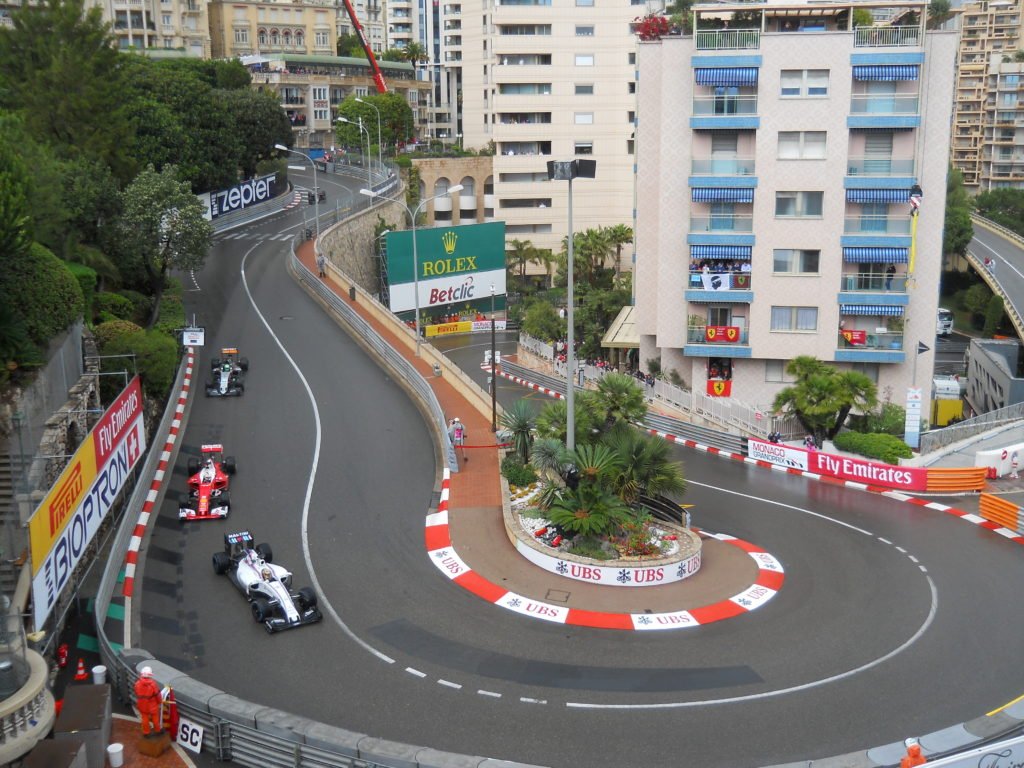 Young driver and up and coming superstar, Max Verstappen was one of the more notable casualties of the infamously difficult track. The 18 year old Dutchman, tipped by many to be a great within the sport for years to come, lost control of his car coming over the hill into Massenet. He now has the rather unenviable record of four crashed in just two visits to Monaco.

More controversy followed in the ranks of Team Sauber. Currently joint bottom of the championships, the drivers had a dispute about overtaking which lead to a crash in Rascasse, which lead to both cars retiring just five minutes later.

The spectacular helicopter journey between Nice and Monaco takes just 7 minutes and was much faster than the roads into the city, with some reporting that the same journey was taking over an hour by car. Our rates proved more than competitive with each single journey costing just €140 or a round trip for €260. If you’re interested in helicopter transfer between Nice and Monaco or other destinations, including the French and Swiss Alps, Corsica, parts of Italy, and many other places, please get in touch to speak to a member of our dedicated staff.