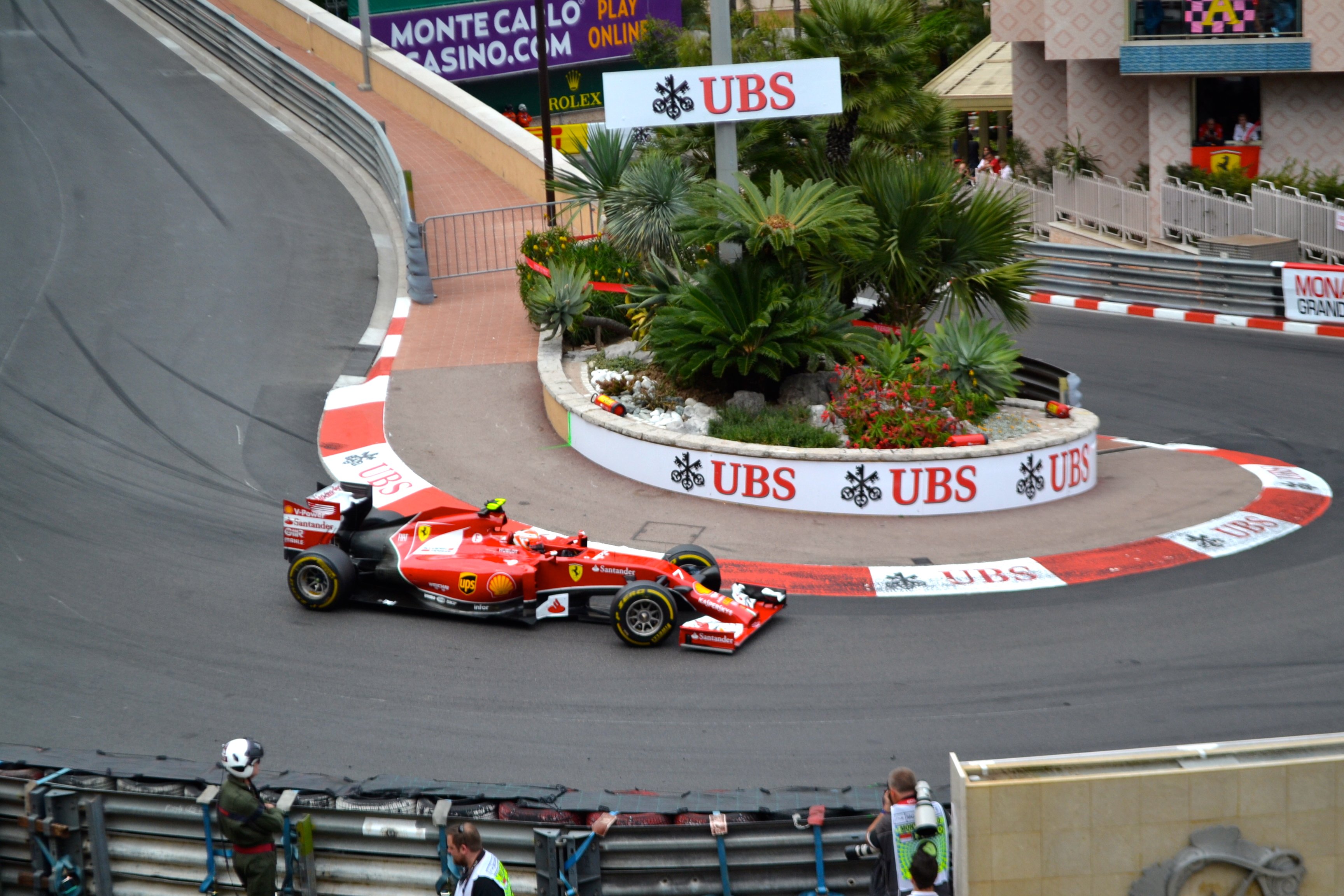 The Monaco Grand Prix returns to the principality, promising to deliver the excitement and thrills that are synonymous with this historical event. Drawing a sophisticated global crowd, it once again promises to be a busy time, with hoards of passengers booking helicopter flights to Monaco to catch the world famous race. Increasingly, the discerning crowds are also choosing to watch the race from the safety and comfort of a luxury superyacht charter, making it an all-round unforgettable experience.

By now, it is widely known that what makes this race unique, is the urban setting. Whether a racing fan or not, it truly is a site to behold. So with the high-octane event just around the corner, let’s take a look at five facts about the Monte Carlo spectacle.

The race is one of the oldest on the Formula 1 championship circuit, with the first race being held in 1929. What many don’t know however is that the organising association, as we know it today, started life as a bicycle club. The club, founded by Alexandre Noghès was originally named Sport Vélocipédique Monégasque. It evolved however, with the emergence of car use and growth in motorsports, and became the Automobile Club de Monaco (ACM). The first race was organised by the son of Alexandre, Antony Noghès, under the auspices of Prince Louis II, through the ACM.

Overtaking in F1 is tough at the best of times but on this technical course it is notoriously difficult, thanks to the multitude of tight bends and corners, the Fairmont Hotel hairpin turn being the most famous. The circuit offers no margin for error and overall speeds are relatively low, with the maximum of approximately 290 km/h. Drivers have to charge around the circuit 78 times – making this the most laps they will have to do on any F1 circuit. As a result, the skilful drivers must change gear a staggering 54 times per lap, meaning more than 4,200 changes over the course of the race. Only 42 per cent of the lap around Monaco is spent at full throttle, with the longest period of full-throttle being a mere eight seconds. Three-time World Champion Nelson Piquet once famously described the race as similar to “trying to bicycle round your living room.” 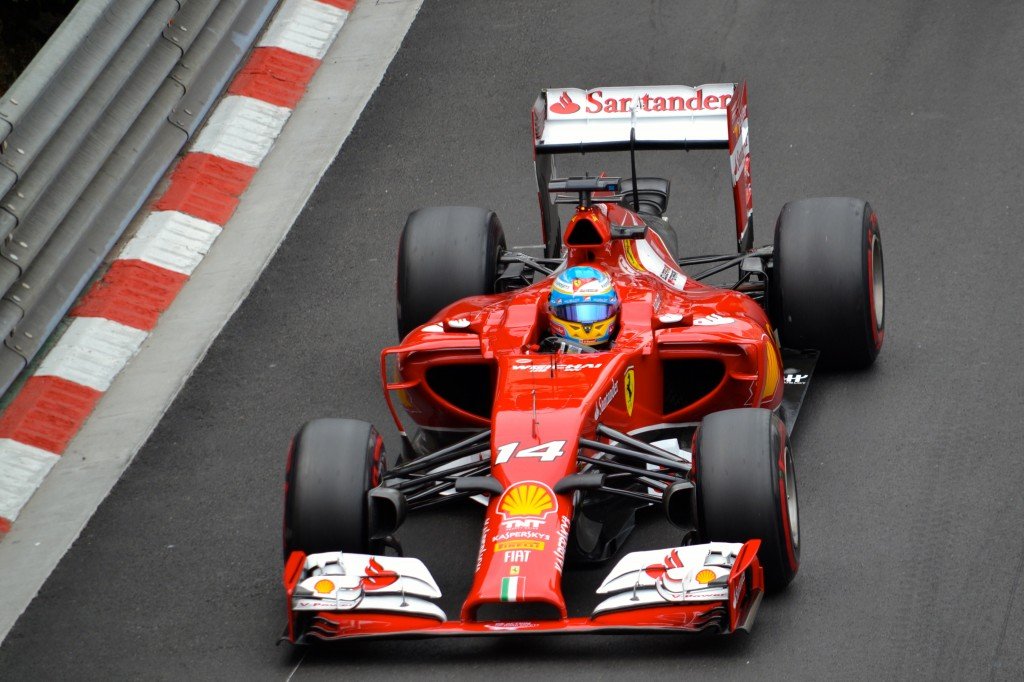 The Monaco track is not only technical but it is also unique because it is the shortest Grand Prix track on the circuit at just 3.3 kilometres. The entire race distance of 260 km is also the shortest of the entire season. The sport’s most prestigious race is considerably under the FIA’s mandated 305 km minimum figure but with the notoriety and excitement that the event brings to the Formula 1, it is easy to see why an exception has been made.

Those who are not only strong enough to conquer the track, but also manage to defeat it and take the win, would ordinarily take to the steps of the podium. Not in Monaco. Instead they take to the royal box of Prince Albert II, who then presents the trophy to the winning driver. The top three finishers have to park their cars on the pit straight and walk to the presentation. Let’s just hope they can avoid Jenson Button’s 2009 faux pas! He forgot this after taking race victory. He parked his car in the pit lane at Parc Ferme forcing him to run down the straight to collect his trophy.

It takes 250 workers, six weeks to set up the circuit and three weeks to dismantle it. An extraordinary amount of equipment is required to turn the streets into a race track, including 33 kilometres of safety rails, 20,000 square metres of wire catch fencing, 3,600 tyres for tyre barriers and 1,100 tonnes of grandstand seating for spectators. Some 650 marshals are also stationed around the track on a race weekend making this an extraordinary logistics operation that is repeated every year.

With your logistics simply being ticket purchase, helicopter transfer booking and superyacht charter, there really is no reason to miss out on what promises to be another exciting event.