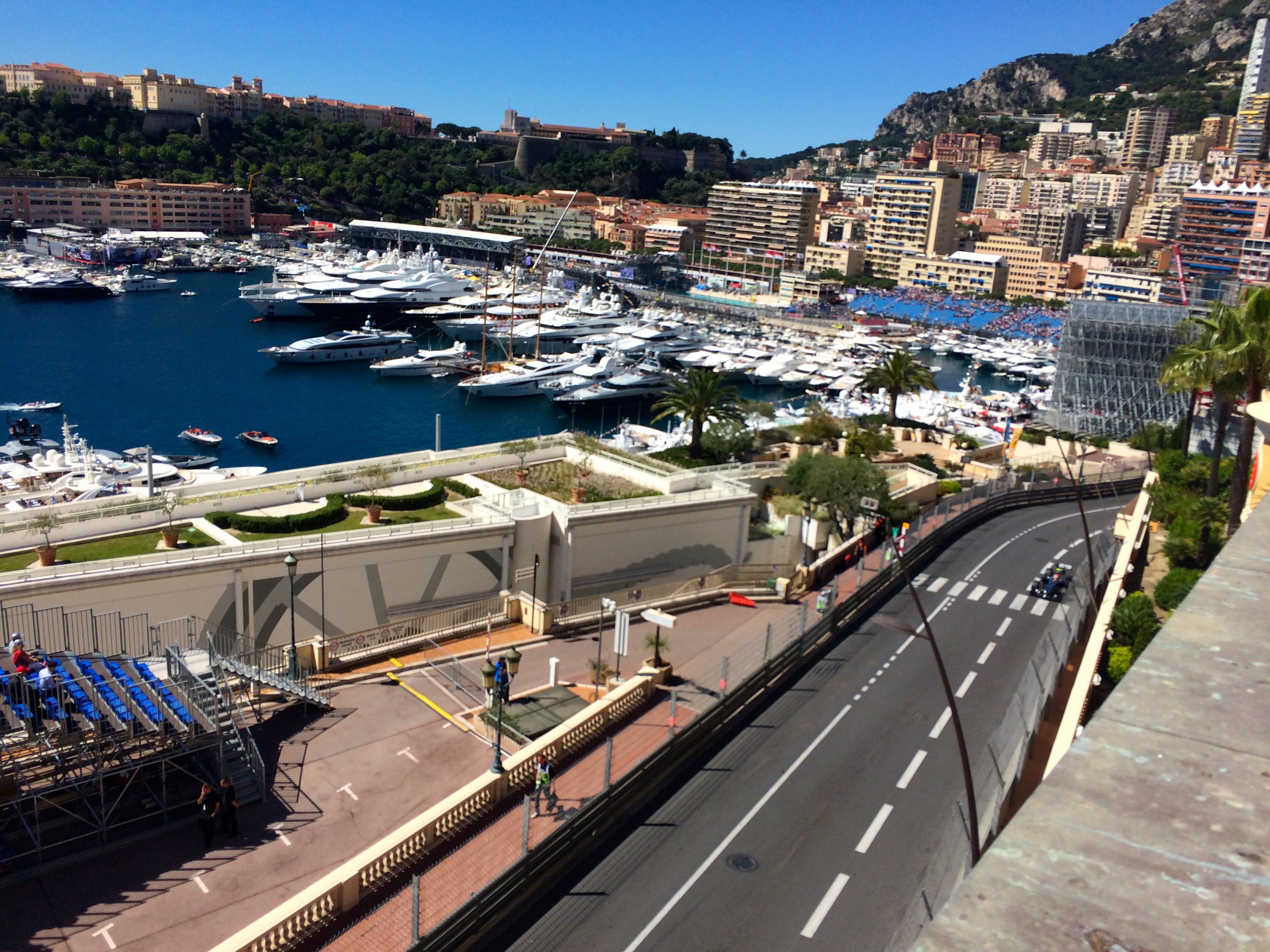 The Monaco Formula 1 Grand Prix is one of the most anticipated events in the sporting calendar. For the duration of the F1, Heli Securite is offering special prices on private helicopter transfers to Monaco to escort our clients in the utmost luxury and comfort to their final destination.

On the day of the Grand Prix, Heli Securite will run a private helicopter charter from Nice to Monaco every 30 minutes.

Over the course of this weekend, from 21 to 24 May, the streets of Monte Carlo will be filled with the explosive noise of some of the fastest cars on the planet. The Principality’s Formula 1 is renowned for its challenging circuit, twisting and turning around the world’s most famous hairpin, through the tunnel and past the port brimming with luxurious superyachts. 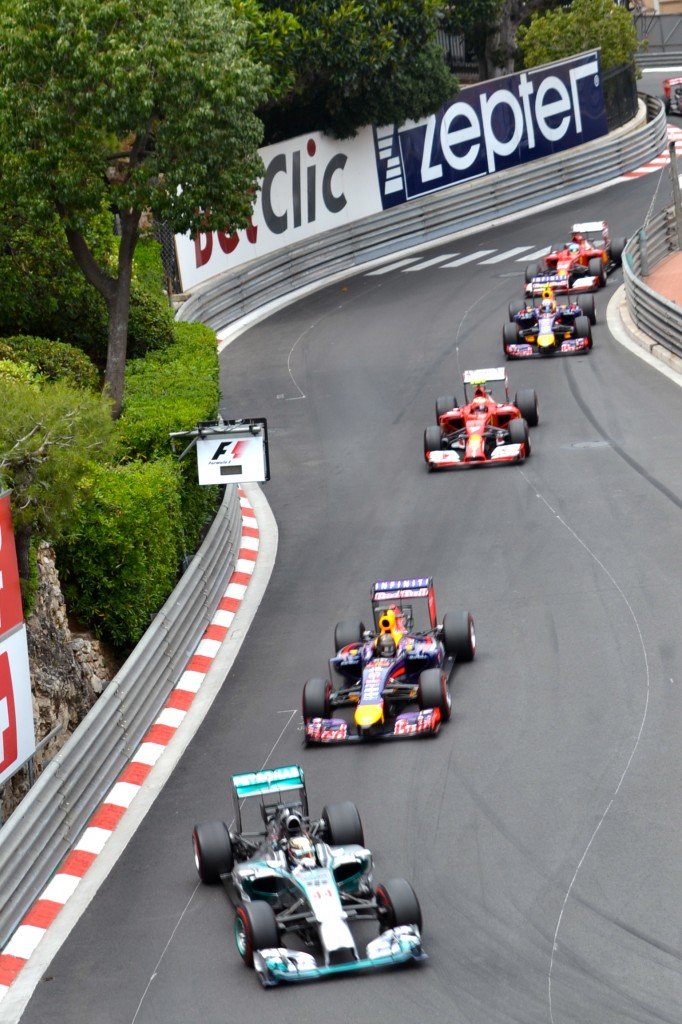 With many thousands of visitors travelling to the 2015 Monaco Grand Prix, be sure to avoid the infinite traffic queues and arrive in the luxury of your own Monaco helicopter transfer. As an additional incentive, Heli Securite has launched some special deals for helicopter transfers to Monaco from Nice, Cannes or Saint Tropez. Whether you live in the local area or are flying into Nice to go to the Monaco Grand Prix, why not travel in style at your own convenience with Heli Securite.

Spectators from around the world will gather to witness this breathtaking Grand Prix. Of all the Grand Prix circuits, Monte Carlo has the smallest capacity at just 37,000 and yet it is estimated that more than 200,000 spectators will watch the race over the four days, from the grandstands, luxury apartments or the superyachts in the harbour.

As the chequered flag is lifted on 24 May at 12.30pm, the carbon-fibre ultra-lightweight supercars will bolt into action, as some of the biggest names in Formula 1 take on the incredibly demanding 78 laps of the Monte Carlo circuit. Producing around 900 horsepower from their performance-inspired V8 2.4 litre engines, the 20 Formula 1 cars scream round the circuit reaching staggering top speeds of up to 375 km/h.

Mercedes are currently a long stretch ahead in the 2015 Constructors’ Championship on 202 points and are favourites again at Monte Carlo. However, in the race for the Driver’s World Championship, British star Lewis Hamilton is still on top with 111 points, although is he the favourite at Monaco? After growing up in the Principality and with two successive victories already under his belt at the Monaco Formula 1 Grand Prix, Nico Rosberg is surely looking to complete his hat-trick.