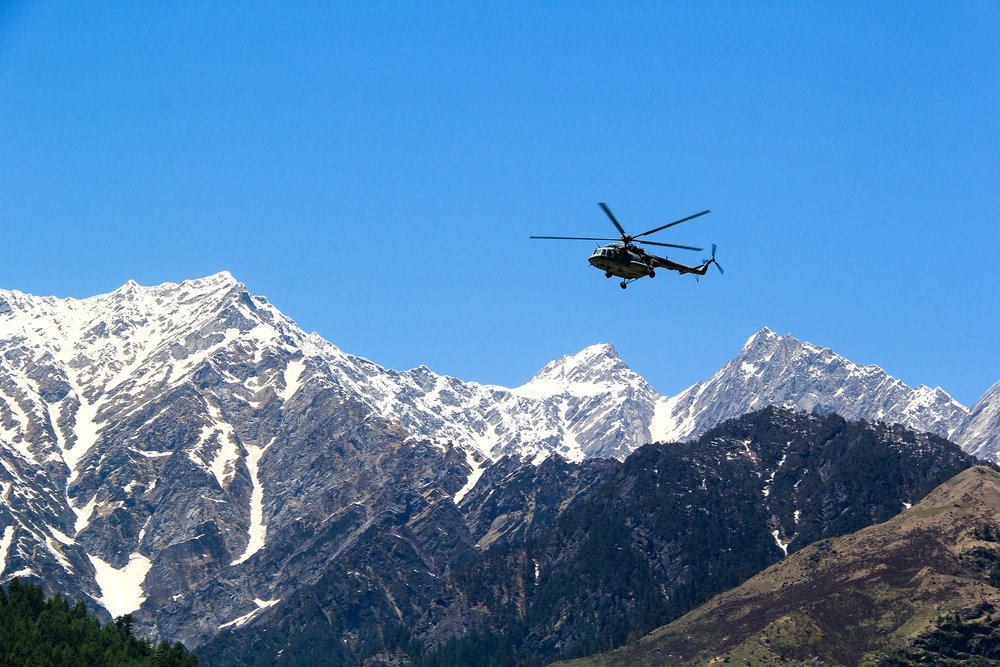 After a slow start to the ski season, snow has finally arrived at the European ski resorts and the 2016 ski season is well underway. The French and Swiss Alps have received the bulk of the recent snowfall and now is a great time to take a luxury helicopter transfer to one of Heli Securite’s landing spots. The weather has remained unsettled, yet plenty of snow has fallen at high altitudes. Here is a more in-depth snow report for the main ski resorts (11th January 2016).

Conditions have really improved over the weekend and it has been snowing steadily. The snow base on upper slopes has reached 140cm and over one metre of fresh snowfall is forecast. Temperatures have stayed at around -2°C at resort elevation and 66 out of 78 lifts are open. The prevailing snow has ensured fantastic powder conditions, but poor visibility across the ski area.

There has been moderate to heavy snowfall over the last few days, which looks set to continue more heavily with three or four metres predicted during the week. Chamonix has been windy with maximum temperatures of -3°c. The lower slopes have been maintained through the use of artificial snowmakers. However, the avalanche danger off-piste is set to increase increase next week, so be extra vigilant and regularly check local bulletins.

Like most of the Alps, conditions in Meribel improved significantly over the weekend and the skiing is excellent above 2,000m. At the moment there is 63cm of snow at resort level and 150cm on the summit. There have been four major snowfalls in the past week and that looks set to continue. Be very careful if you’re planning to ski off-piste as avalanche risk is high.

Switzerland has been enjoying some fantastic skiing conditions in the higher ski resorts. The lower slopes were heavily reliant on artificial snow a few weeks ago, but last week’s heavy snowfall and much colder temperatures have transformed the pistes and the snow conditions are at last improving. There is a lot of fresh snow at the Gstaad heli landing spot and it’s only going to increase at the beginning of the week, with up to 23cm expected on Monday night alone. At the moment there’s 12cm of powder on the lower slopes and 130cm on the upper pistes. Not limited to Gstaad helicopter transfers our luxury helicopters can also be chartered to transfer you and your friends and family to any resort in the French Alps.

Despite the poor start to the season, it snowed heavily over the weekend, providing great skiing conditions with plenty of fresh powder. There remains, however, a substantial avalanche risk so be aware when skiing off-piste. Temperatures have been hovering at around -3°c but look set to drop as low as -12°c midweek. The wind is going to pick up and bring more snow on Monday – up to 60cm is expected to fall and it’s likely that more than a meter will have fallen by the end of the week.

Heli Securite provides helicopter charter flights to a number of locations in the Alps region from the Cote d’Azur. Services include personal chauffeur services to transfer you from the landing spot to your final destination. Our luxury fleet of helicopters transfers you with safety and style to the best ski resorts and helps you save time.