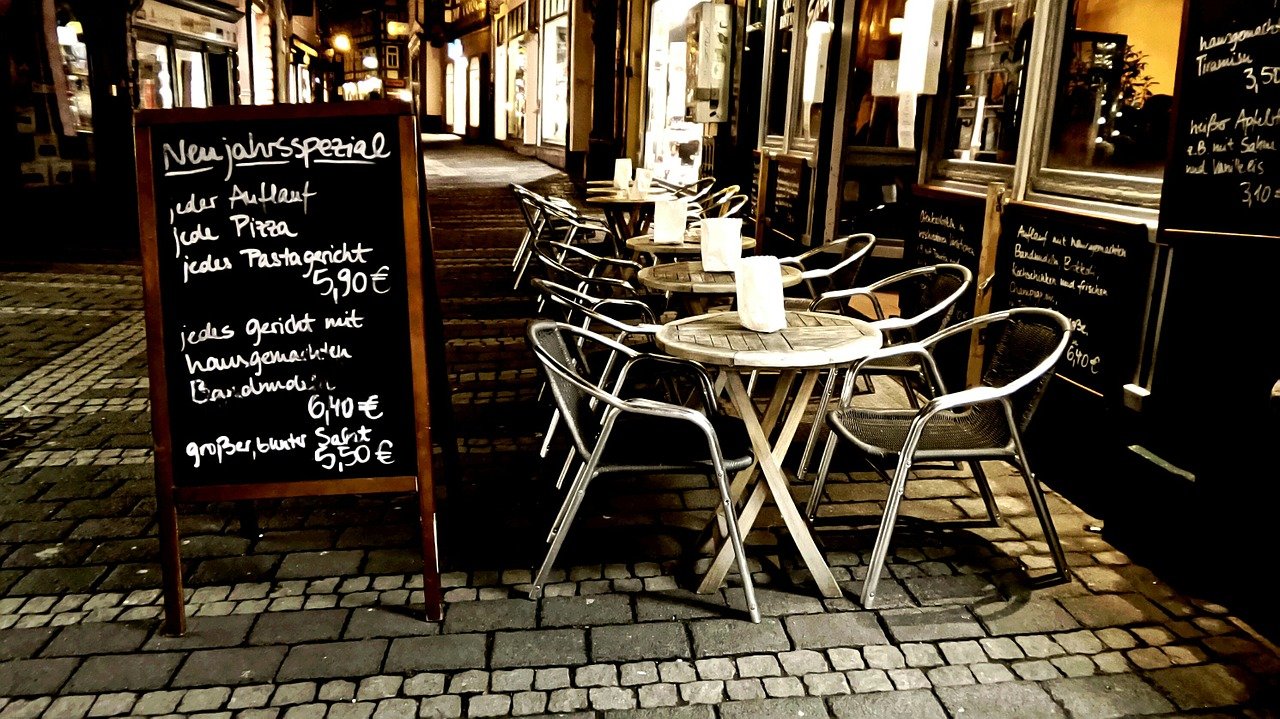 “Gastronomy is an important part of France’s heritage, as much as our countryside and our monuments,” declared French Foreign Minister Laurent Fabius at an exclusive Michelin hosted Gala event on Monday 2nd February 2015. Mr Fabius was proudly introducing this year’s Michelin guide to France’s best restaurants, including two restaurants that were newly awarded with the prestigious 3 stars this year.

Comprising a Savoyard father-and-son team, Rene and Maxime Meilleur took the guide’s second new three-star award for their restaurant La Bouitte in the French Alps. Although an extraordinary achievement, such highly acclaimed gastronomy is in fact quite ordinary in the French Alps. There are in fact many Michelin-starred restaurants to be discovered and Heli Securite offer their recommendations for the best establishments on the slopes this winter.