Despite being only the second smallest country in the world, Monaco certainly compensates with its grandeur and extravagance. Its geographical size is small, but its gastronomic reach is vast. Unsurprisingly then, there is no shortage of fine dining eateries in the world’s glamour capital. At Heli Securite, we regularly transport our clients to the finest restaurants on the French Riviera and Monaco, and based on our expertise of the best gastronomic spots in the Principality, we have compiled a list of the top restaurants in Monaco.

Commissioned in 1987 by Prince Rainier II, legendary chef Alain Ducasse was tasked with an apparently unachievable mission – create the world’s first three Michelin starred hotel restaurant in the Principality. The deadline was four years, the achievement accomplished in no more than three. 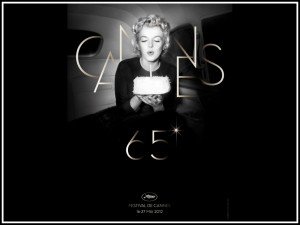 The curtains will be raised on the Cannes Film festival in just a few days, with a bumper program of world premieres being shown over a 12-day period.

If you are scheduled to attend one of the screenings, you might enjoy reading what’s what before descending on the A-list rammed resort. During the festival, a calm seaside town of Cannes turns into a buzzing entertainment hub, with lots of visitors pouring in. To avoid traffic and any hold-ups and to make sure you arrive on time for your screening, opt for a helicopter transfer to the center of Cannes: it takes just nine minutes to get to Cannes by helicopter from Nice Cote d’Azur airport, and a further seven minutes from Monaco.