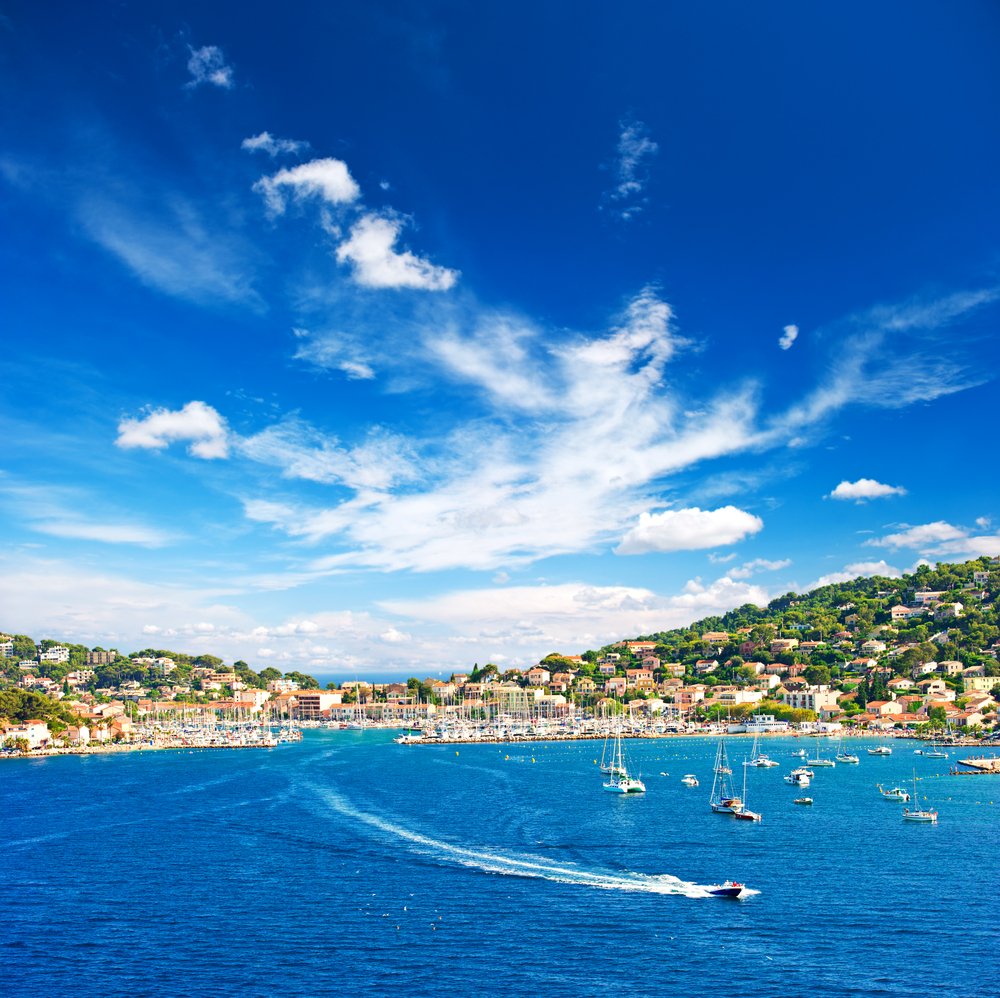 Nestled in an azure bay surrounded by wooded hills, Saint-Tropez is one of the Cote d’Azur’s best-loved stopping points for dropping anchor. Despite its popularity with the glitterati, it still manages to retain the French charm of its days as a fishing village. Yachts of up to 100m are moored in the harbour alongside colourful … Read more 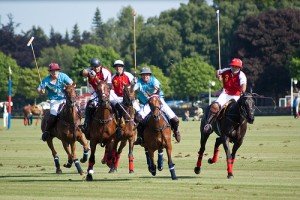 It is a tight victory for Dark Ice/Hôtel de Paris, led by Helen Goddard-Watts, who wins the cup, before Antelope, led by Geoff Palmer, by 12 to 11, before Axus/Hexis, led by Brian Xu, who ranked 3rd before Villa a Sesta/BMW, led by Ricardo Tattoni and Gualtiero Giori, by 12 to 10. 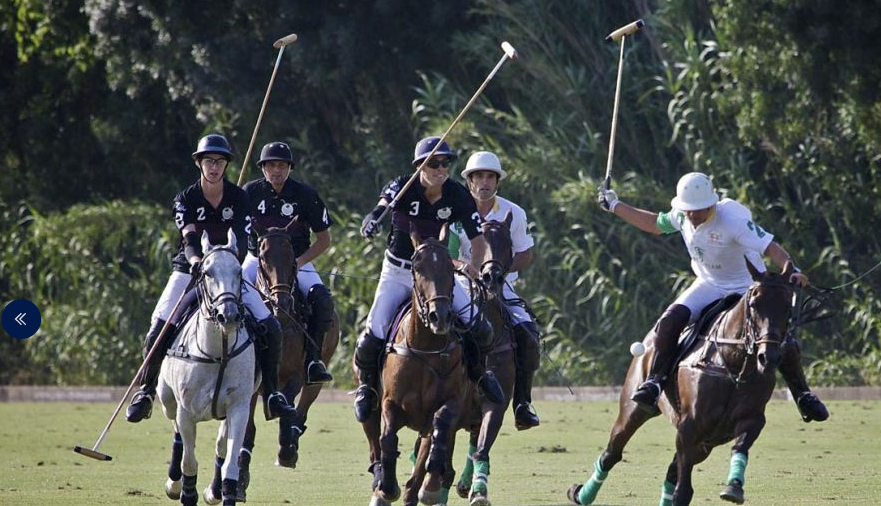 Victory of Antelope, led by Geoff Palmer, who win the Richard Mille cup, before F Polo Team, led by Alshair Fiyaz and Corinne Schuler, by 15 to 10.5, before the Italian of Tender Capital Monte Carlo polo team, led by Rommy Gianni, who win the Luxury Living cup before the Venezuelans of Power Infrastructure, led by Miguel Mendoza, by 7 to 5.
We also congratulate the English of Dark Ice, led by Helen Goddard-Watts who ranked 5th, as well as the French of Vicomte A., led by Alexandre Sztakman, who ranked 6th.