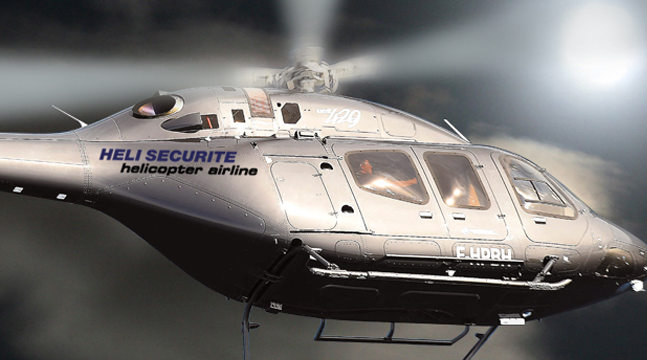 Monaco, France (September 24, 2014) – Bell Helicopter, a Textron Inc. company (NYSE: TXT) announced Heli Securite has taken delivery of the first VIP Bell 429 in France. The aircraft will be on display at the Monaco Yacht Show on the Yacht Voyager in berth T40 from September 24-27. Starting this month, the VIP Bell 429 will be used for corporate transport and charter throughout the French Riviera and French Alps.