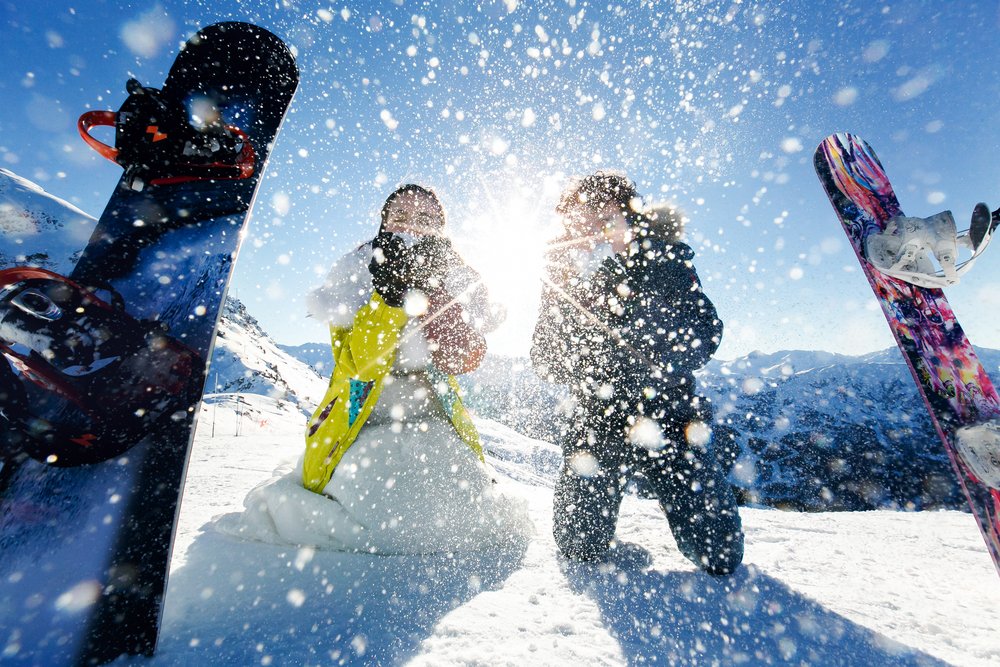 It might be hard to believe but in less than a one-week’s time some of France’s biggest ski resorts in the Alps will opening for the winter season.

As the South  of France experiences one of the warmest autumns for years, with many people in Nice choosing to spend All Saints Day sunbathing on the beach so glorious were the temperatures, communities in the nearby Alps are preparing the slopes for the first visitors.

The French Riviera is blessed with being within an easy drive to some of the best skiing in the South of France, with resorts such as Auron, Isola, Valberg and Limone all less than two hours away.
And for those of you looking for early or late skiing well into April, for example, the French Riviera is also remarkably close to some of the major skiing domains in the Haute Alps, such as the Three Valleys, Courchevel and Mont Blanc via luxury helicopter transfer service. 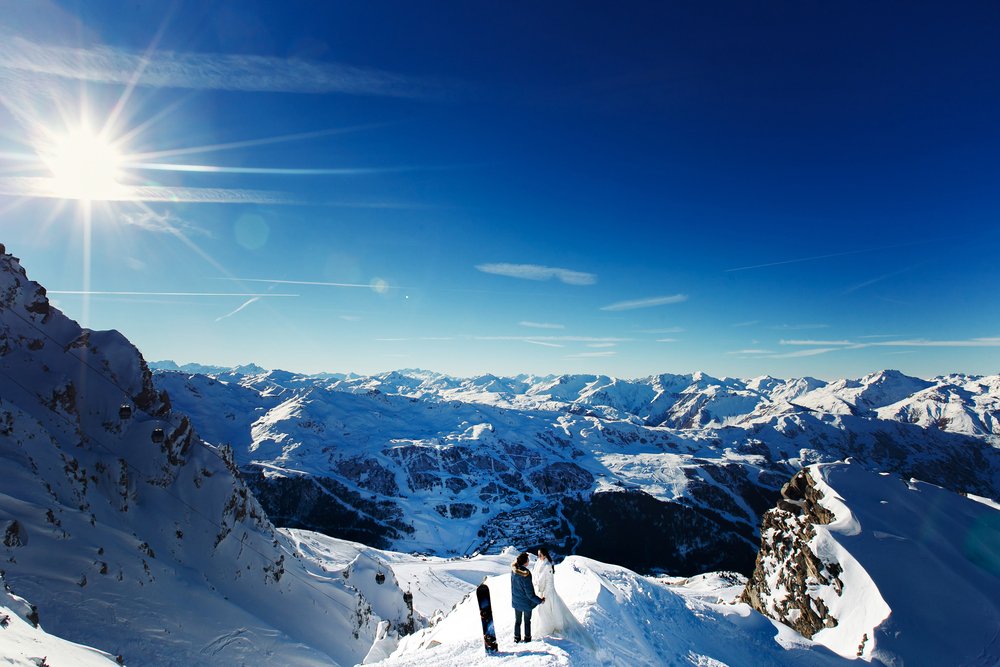 Experienced helicopter transfer service company Heli Securite offers chartered and private flights from Nice Cote d’Azur International Airport, Cannes, Monaco and Saint Tropez to many of the leading ski resorts in the French and Swiss Alps over the winter months.

For example, skiers can be in Val d’Isere within one and a quarter hours from leaving Monaco, instead of a long and laborious car journey which normally takes more than five and a half hours. Meanwhile, Cannes to Courchevel by luxury helicopter will take just over one hour, instead of the five hour car journey. 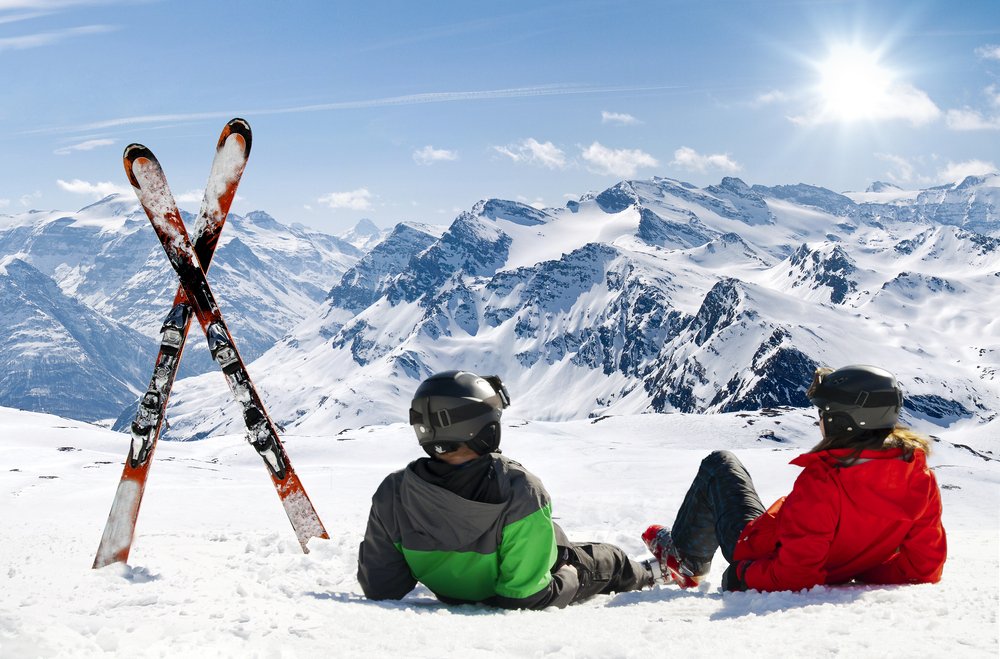 So if you are keen to hit the slopes, you will no doubt want to know when the resorts will be open?

Here is our guide to some of the best skiing in the South of France, many resorts of which will feature on Heli Securite’s luxury helicopter flight path:

If you would like more information about helicopter flights to Courchevel and other Alpine Destinations offered by Heli Securite, please go to the website www.helicopter-saint-tropez.com