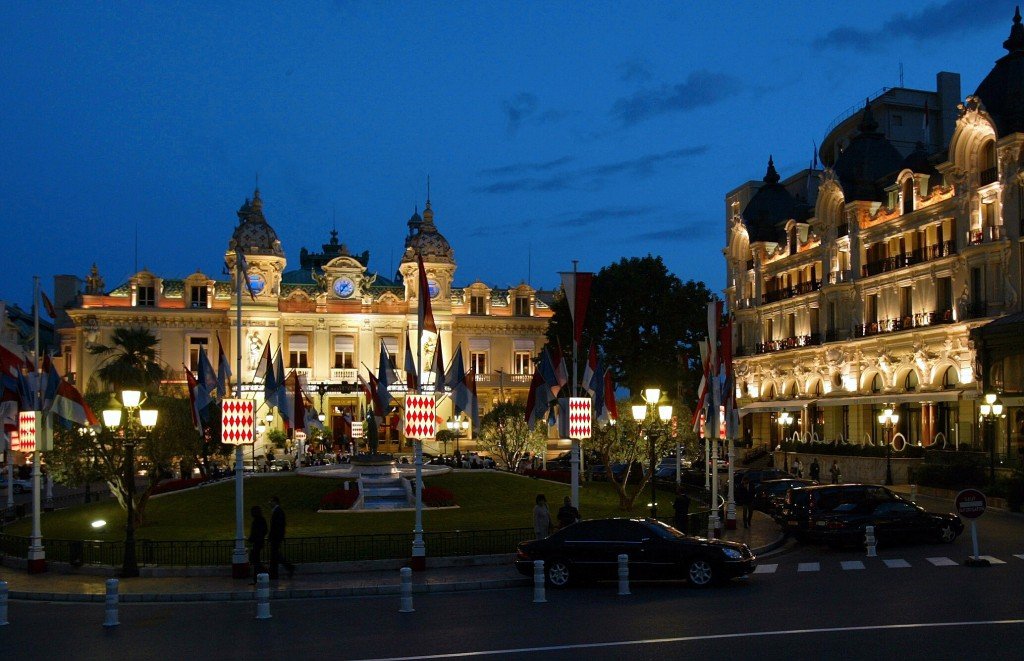 So, you have money in the bank and some free time in Monaco, the ultimate playground for the rich and famous. What should you do?

Here are the top 10 luxury activities that we suggest you indulge in during a visit to Monaco:

1. Without doubt the coolest and most stylish way to arrive in Monaco is by helicopter transfer from Cannes, Nice or St Tropez. Plus, on your way to the Principality you get to enjoy stunning views of the picturesque coastline of the French Riviera and of the azure waters.

2. Drink champagne in the roof top bar at the Hotel Metropole, which is frequently named as one of the best roof top bars on the planet. The bar is set in a garden, which surrounds the pool, and the views over Monaco as night falls are breathtaking.

3. Whenever you are in the Principality, a trip to Monaco’s oldest and hippest nightclub Jimmy’z is definitely a must.

4. Try to take a trip to the South of France during the Monaco Grand Prix weekend as there is something totally decadent about watching the race from the deck of a luxury superyacht berthed in the port of Monaco.

5. For a first-class meal in luxurious surroundings make sure you reserve a table at Le Grill on the 8th floor of the Hotel de Paris. The food is heavenly and the views are to die for.

6. Treat yourself to a day of pampering at the Thermes Marins Monte-Carlo, a magnificent four-storey complex overlooking the Mediterranean and directly connected to the Hotel de Paris and Hotel Hermitage. The unique spa has 37 types of massage and hydrotherapy rooms, an analytical swimming pool, beauty salon and solarium with incredible views of the Med.

7. Play a round of golf at the Monte-Carlo Golf Club, which boasts some of the best views of any course anywhere in the world.

8. Listen to world famous musicians such as Sir Elton John, Boy George and Bryan Adams at The Salles des Etoiles as part of the Sporting Summer Festival, which takes place each year. The venue is unique, with disappearing walls and ceiling, meaning that visitors are literally serenaded under the stars.

9. Monaco is famed for its designer boutiques so make sure you head to the shops during a visit to the Principality. The most exclusive of Monaco’s upmarket boutiques are centered around the Hotel de Paris and the casino, in an area called Carré d’Or. Here you will find the famous designer labels, such as Dior, Louis Vuitton, Gucci, Prada and much, much more.

10. Charter a luxury yacht from Monaco to take you to Plage Mala, in Cap d’Ail, for lunch. Even better, make sure your yacht has a helipad and get a Monaco helicopter to take you home again.