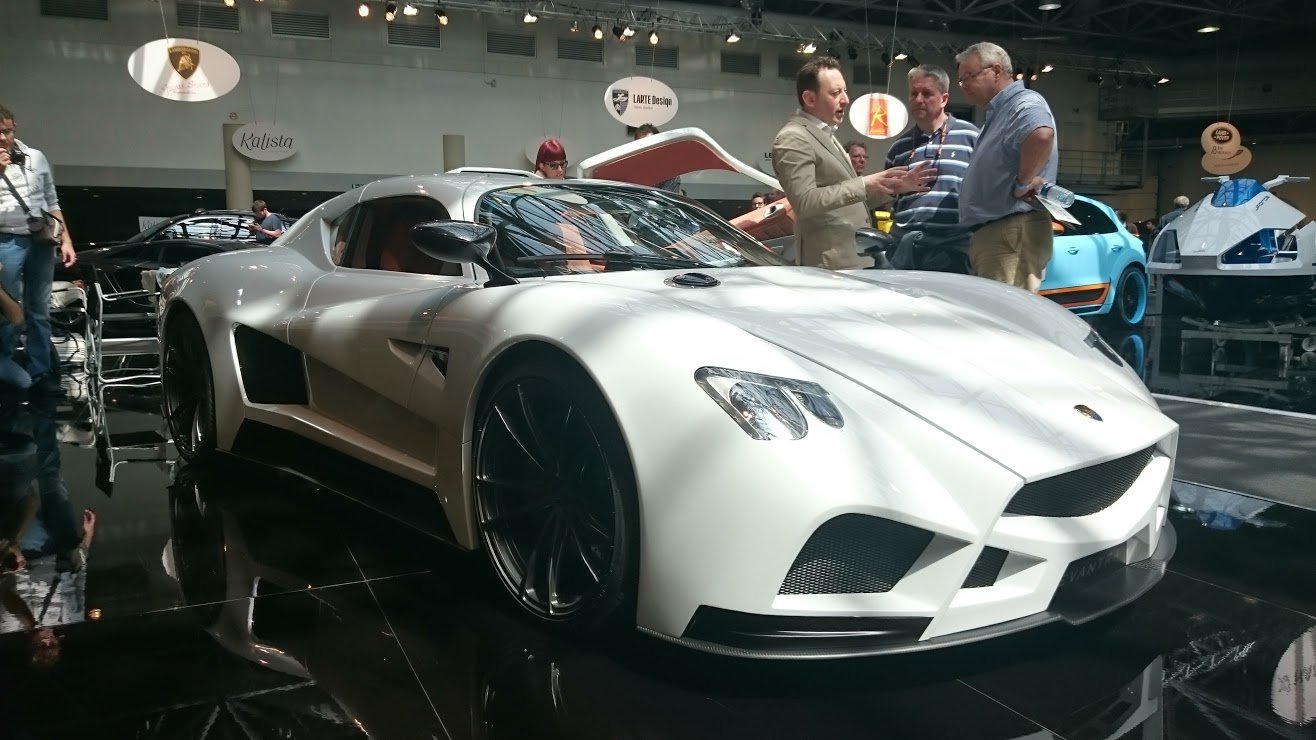 Monaco is known for its longstanding affiliation with motorsport. Ever since the Club Automobile de Monaco was established in 1890, the Principality has become synonymous with the sport, hosting the annual Rallye de Monte Carlo and of course the Monte Carlo Grand Prix. However, an altogether different automobile event will be taking centre stage in the city this April. Let Heli Securite take you by helicopter to Monaco for the exclusive Top Marques 2015 exhibition. 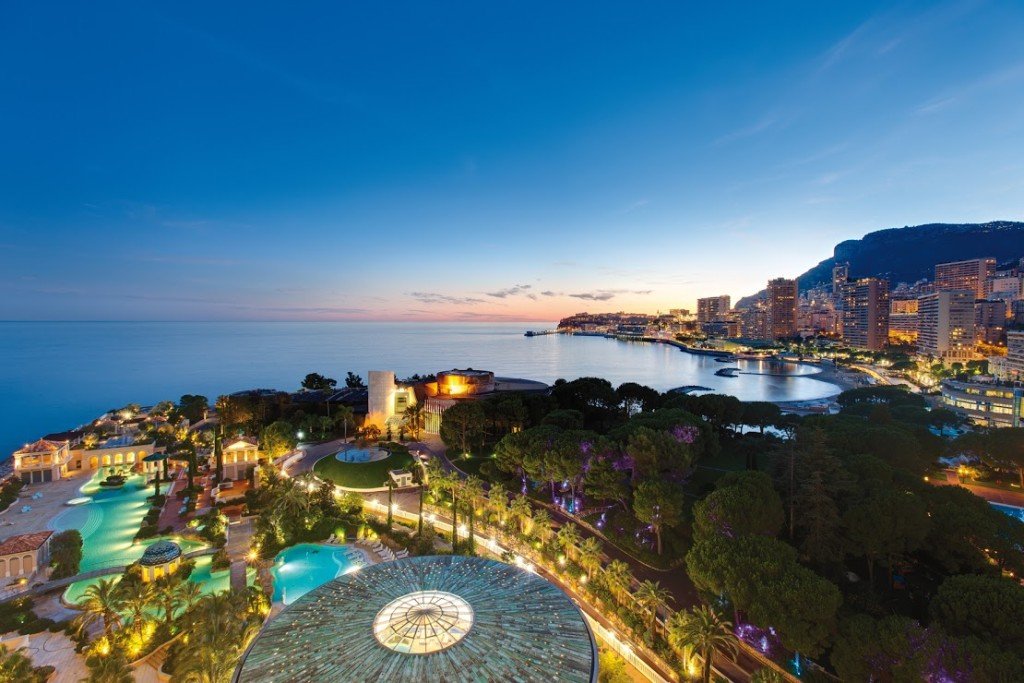 The luxury motor show in Monaco will be returning to the Prinicpality for its 12th year this weekend and is quickly garnering an impressive reputation in the motoring industry, claiming to be “Monaco’s third biggest annual public event and the only live supercar show in the world”.

Top Marques 2015 will begin on the 16th April at the 106,000ft2 exhibition hall in the Grimaldi Forum. Whilst 36,000 people attended the event in 2014, with millions more watching the live broadcast internationally, 2015 is expected to welcome even greater attendance figures. Join those attending, take a helicopter from Nice to Monaco and arrive within 7 minutes for a motor show you can’t afford to miss this year.

A record-breaking seven world debuts will be unveiled at Top Marques 2015 along with more than 60 other exclusive car exhibits including Bentley, Mercedes-Benz, McLaren and Ferrari. Special features of this year’s motor show in Monaco include the AeroMobil 3.0, the most advanced flying car prototype in the world, a 1,341hp electric supercar and the chance to enjoy a customised test drive on Formula 1 track. 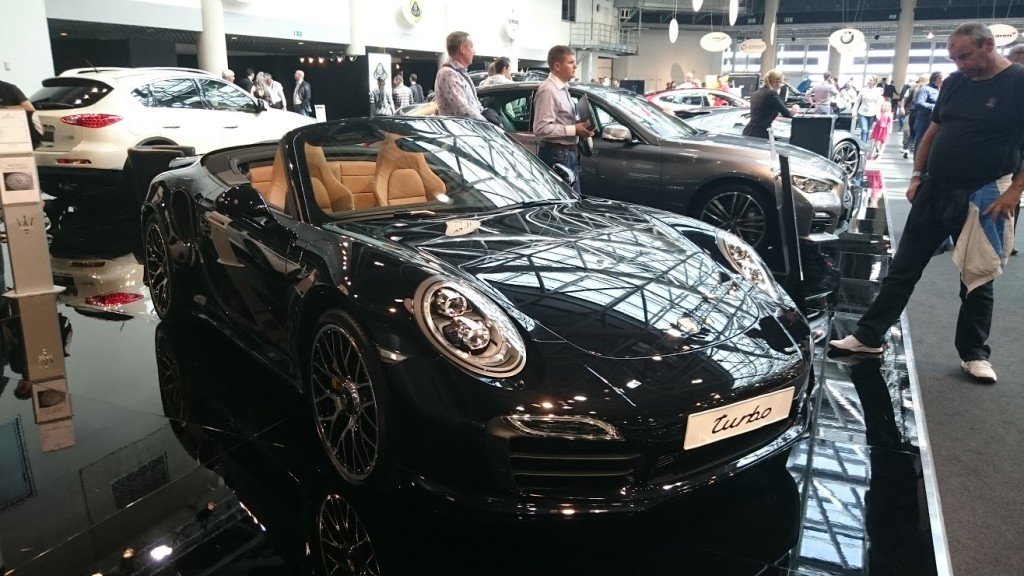 Across the motor show’s two other sponsored venues, the Fairmont Hotel and the Casino de Monte Carlo, there will be a range of luxury goods and services on display from yachts and aviation services to jewellery and art to cater to a wide variety of interests. 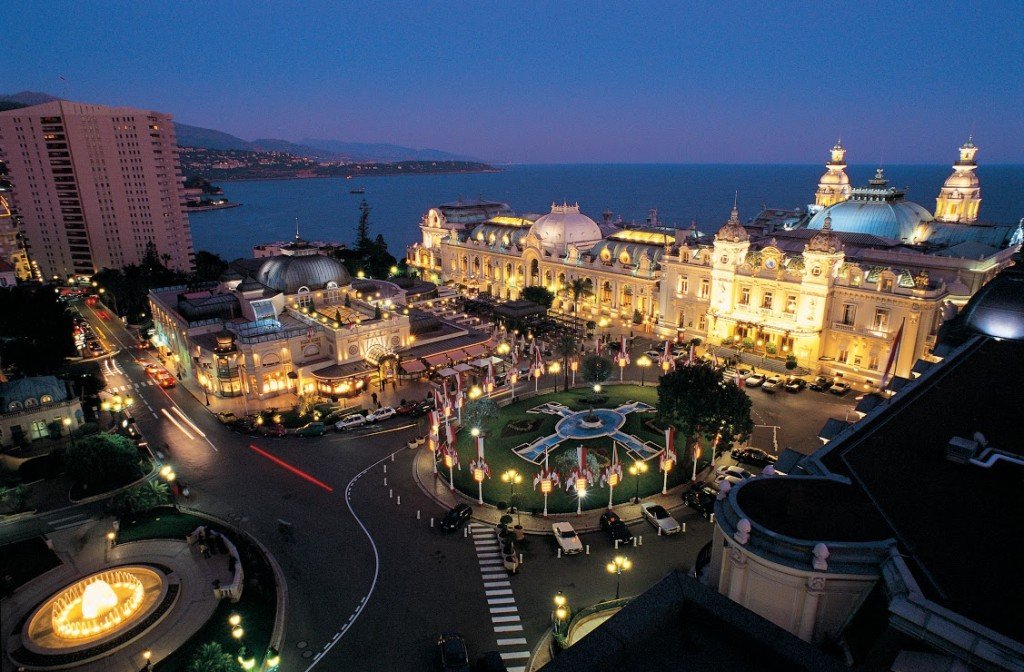 Director of Top Marques 2015, Steven Saltzman, announced: “for our 12th edition we have sought out the best of the best for our visitors from a flying car to a 1,341 horsepower supercar. This exhibition is really about showing a glimpse of tomorrow, today!”

Book tickets in advance for the motor show in Monaco by following this link.