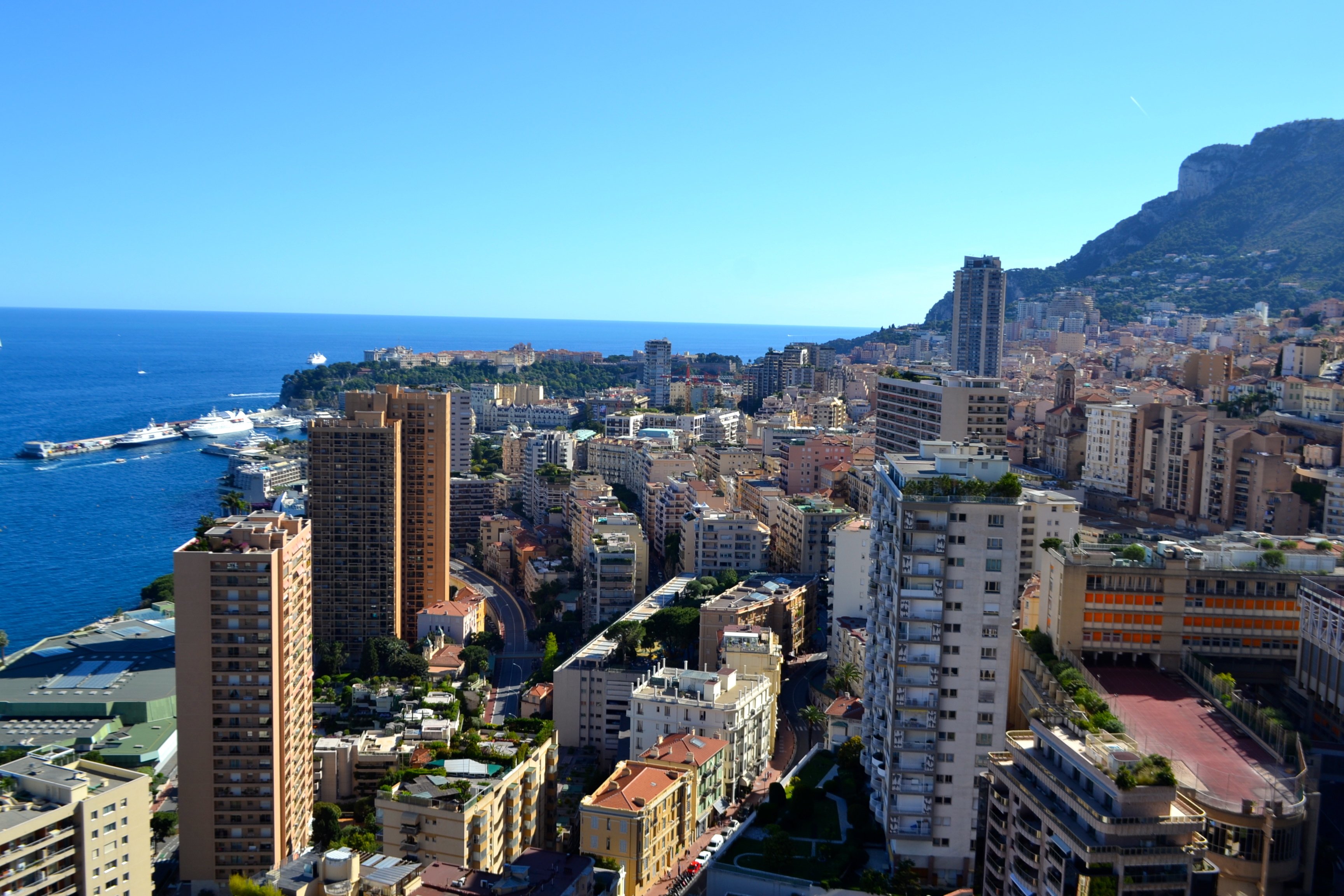 The Monaco Grand Prix is historically one of our busiest times of the year, with dozens of passengers booking helicopter flights to Monaco to catch the world famous race.

And with just under two weeks to go until the best drivers in the world take to the streets of Monte-Carlo in their racing cars, we look at ten interesting facts that make this F1 circuit so exciting.

1. The Monaco Grand Prix is arguably the most glamorous race on the motor racing calendar watched on by many on their luxury yacht charters, but that is not the only factor that makes it so special. It is also one of the oldest, with the first being held back in 1929.

2. Qualifying is crucial as overtaking is very difficult. The circuit offers no margin for error and overall speeds are relatively low, with the maximum of about 290 km/h.

3. It is also the shortest Grand Prix track on the circuit at 3.340 kilometres.

5. Drivers have to hair round the circuit 78 times – this is the most laps they will have to do on any F1 circuit.

6. The skillful drivers must change gear a staggering 54 times per lap at Monaco, meaning more than 4,200 changes over the course of the race.

7. Only 42 per cent of the lap around Monaco is spent at full throttle, with the longest period of full-throttle running a mere eight seconds.

9. It takes six weeks to set up the circuit and three weeks to remove it.

10. An extraordinary amount of equipment is required to turn the streets into a race track, including 33 kilometres of safety rails, 20,000 square metres of wire catch fencing, 3,600 tyres for tyre barriers and 1,100 tonnes of grandstand seating for spectators. Some 650 marshals are also stationed around the track on a race weekend.

Thousands of visitors flock to Monaco to see the Grand Prix each year, many of whom take advantage of our flights by helicopter from Nice to Monaco, which take you to the Principality in just seven minutes.