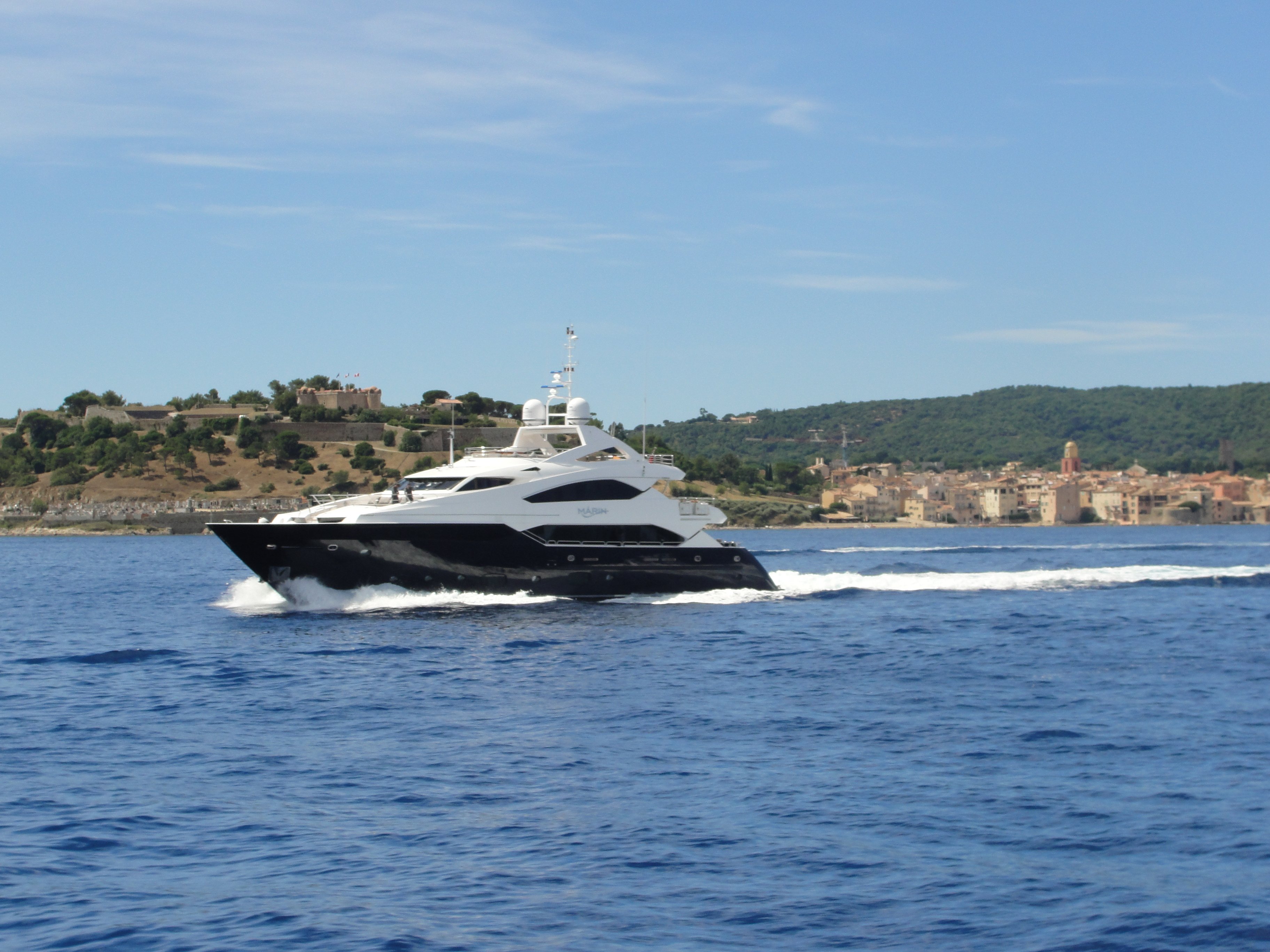 Saint Tropez is famous for its long, white beaches and azure blue sea making it one of the most visited resorts in France during the summer months.

But the picturesque town on the French Riviera is equally as renowned for its brilliant night life, with a string of exclusive bars, restaurants and nightclubs within its midst to which A-list celebrities fly from Monaco or Nice each year.

World famous footballers, supermodels and actors such as Cristiano Ronaldo, Naomi Campbell and Leonardo DiCaprio have all been spotted sampling the Saint Tropez night life this year, whilst Rhianna and Tyga were invited to play at the famous VIP Rooms earlier this month.

The nightclub in Saint Tropez’s new port has seen some of the biggest names in music play to crowds over the years and is, according to designer Karl Lagerfeld, ‘the best club in the world’.
As the club is open until 6am, it’s the perfect place for visitors to Saint Tropez to finish up – but where should you head before? Here are some of our favourite night spots to give you some ideas: